The actor, director and producer to judge the reality show.

Earlier, we reported about Chhote Miyan replacing Krushna’s ongoing comedy show and that Neha Dhupia roped in as the judge for the same.

Now, another big name to share the judge’s seat with Neha is producer, actor and director, Sohail Khan.
Sohail, who has earlier been the judge on the reality show Comedy Circus, will soon be joining Neha Dhupia as the judge of Colors’ kids stand-up comedy reality show Chhote Miyan.

As we know, Chhote Miyan, produced by Endemol will air its fourth season this year.
Chhote Miyan has been a successful stand-up comedy show on television. The show will have kids from all over the country proving their mettle in stand-up comedy.

The last season of the show had Sachin Pilgaonkar and Mahima Chaudhary judging it.
As we know, Bharti Singh will be hosting the reality show as well.
Chhote Miyan will be launched in February. 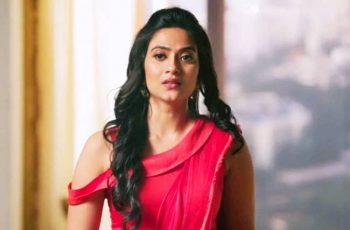 MUMBAI: Aditi Sharma, who plays the role of Mauli in …