SAB TV’s Aadat Se Majboor, helmed by Team Productions, has an exciting track for its viewers.
The very pretty looking Dimple Jhangiani will soon enter the show and play the role of Leena.
According to the plot, Sunny meets a beautiful girl, Leena in a café and in order to impress her, he boasts about him being the CEO of City Chakkar magazine. He tries to lure her into his charm by promising to publish her picture on the cover page of the magazine that would resultantly get her a lot of Bollywood offers. Leena is ecstatic by the offer but it turns out that she is the daughter of a local Don.
Meanwhile, Rhea decides to do a cover story on a potter woman, in a bid to do it, she wants to make a common village woman the face of the magazine. Despite all the efforts from Sunny’s side he is not able to convince Rhea to take Leena as the Cover-girl of the month’s edition. With the help of the boys, Sunny clicks a picture of Leena for the cover page in a villager’s look and doesn’t let her see her face in the mirror whilst the shoot is in process.
When the magazine is out and Leena sees herself on the cover page in a potter woman’s avatar. She then turns to her dad, the local don who kidnaps the boys to pay for their deeds.
How will boys deal with this situation? 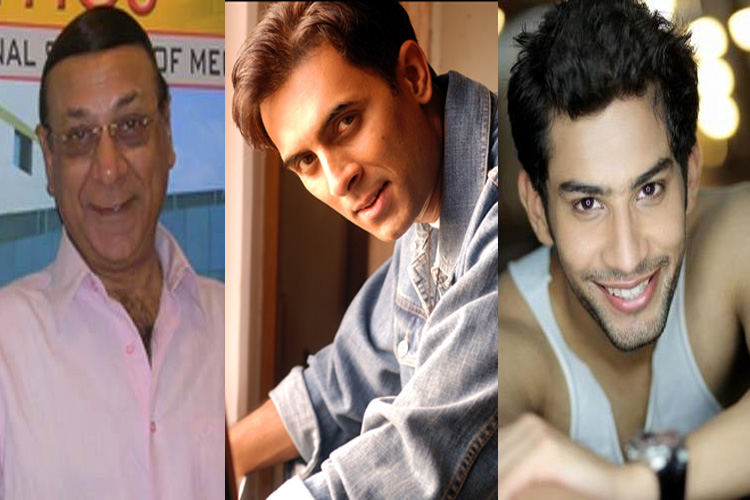 The cast keep getting bigger and better.. Colors’ upcoming project, … 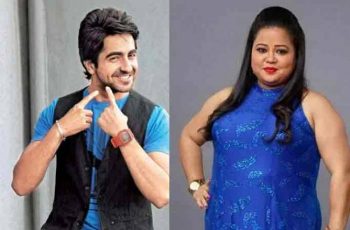