MUMBAI: Bigg Boss is approaching its final leg & it’ll only get tougher. The contestants had a breath of fresh air this week as Bigg Boss celebrated the family week. It was an emotional upheaval as respective family members of the inmates paid them a visit inside the house.

It was the kids that stole the show, especially Karanvir and Teejay’s twin daughters. Karanvir’s 2 year old Bella won the hearts of the audience with her sweet smile & her unconditional love for daddy cool. The highlight of the show was Bella doing well in a quick test where Teejay asked her capitals of different countries.

They infant took social media by frenzy with viewers tweeting in huge numbers for Bella. It broke everyone’s heart as the twin daughters began to cry when they had to exit the house & say goodbye to Karanvir.

As per a source close to the show, ‘The kids were uncontrollably crying once outside the house as they were separated from Karanvir. Bella kept calling out Salman Khan’s name repeatedly as she thinks that her daddy lives in Salman Khan’s house’

This afternoon, Teejay put up an adorable video where little Bella is seen leaving her house with a bag wearing her shoes & claiming to go to ‘Salman Khan House’.

This video will definitely lift your day & make you smile.

If Salman is listening we are sure he too will have a smile on his face, isn’t it? 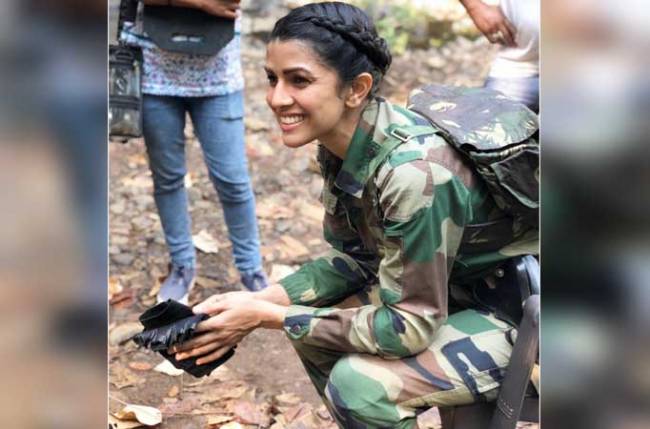 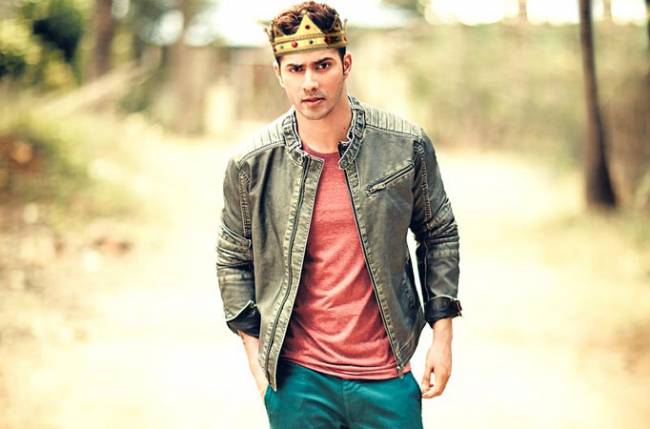 He is the youngest superstar and sensation of Bollywood. Folks, …