Home
News
It got annoying to play the good girl, says Krystle D’Souza

MUMBAI: Krystle D’Souza, who is one of the popular faces of small screen, has bagged a new project. She will be seen in a web series. With the digital show, she will break her bahu image.

The actress made her acting debut on television in the year 2011 with the show Ek Hazaaron Mein Meri Behna Hai. Post that, she worked in several soaps where she played the positive characters.

After being part of several TV shows and playing positive roles, she wanted to try something different.

“It got annoying to play the good girl and a bahu-beti for a long time on TV. It is easy for me to play the same kind of roles I have played in the past. So, I wanted a challenge,” the actress further said to the publication. 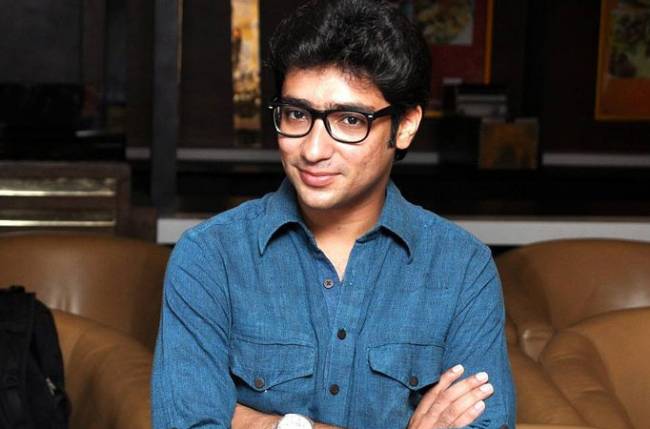 Time to sing the birthday song for Gaurav Chakrabarty as … 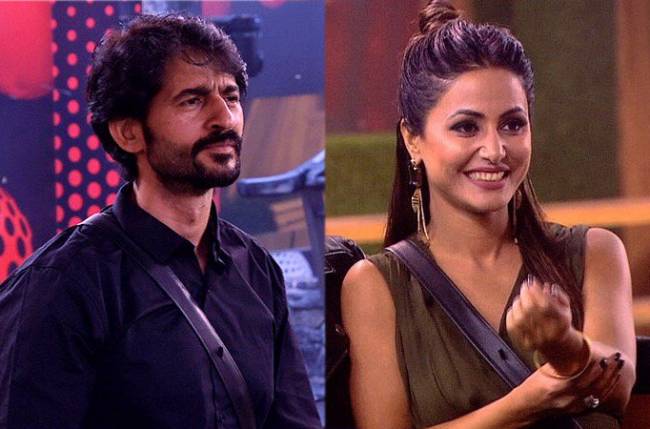 Hiten gives it back to HINA; Twitterati goes BESERK Hiten …