Sony Entertainment Television’s Patiala Babes started off with a focus on a unique mother–daughter relationship and is now touching other elements in a beautiful manner. Hunar Gandhi, who plays the character of Meeta and is the ‘other woman’ in the show, surprisingly does not come across as a negative character.

With TV shows being all about drama and having characters like the ’other woman’ playing a negative role, Hunar Gandhi says that Sony has done wonderful work in creating a character who is wrong in the eyes of people but has done nothing wrong morally.

Hunar shares her experience playing this challenging role: ‘The role I play had all the chances of being portrayed as the vamp, but the show makers have pulled the character off very well in a way that people can connect to her character at an emotional level and think from Meeta’s point of view as well. When I first started with the role, I was nervous but also very excited and took it up as a challenge. Seeing how Meeta is not just seen as the other woman but has her own separate identity where the audience feels for her is an achievement for me.

My father-in-law, Mr. Krishna Gandhi, called me up after a month and half of the show being on-air and appreciated my work for the first time. It was after watching the scene where Meeta supports Babita and goes against Ashok for the way he acts with Babita in the courtroom. Him coming from a theatre background, being a super-talented actor, and saying those words for me was a very big achievement. I am lucky to be born in a time where parents are not too blocked towards our field. All the more lucky to be married in a family having a background of theatre, which is why I didn’t had to think so much before choosing a bold role in Patiala Babes. 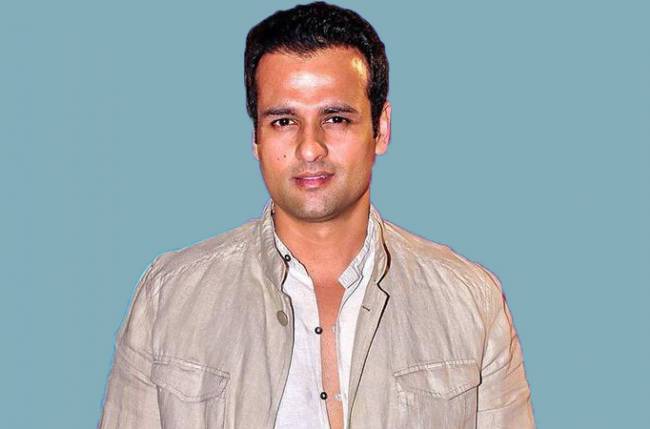 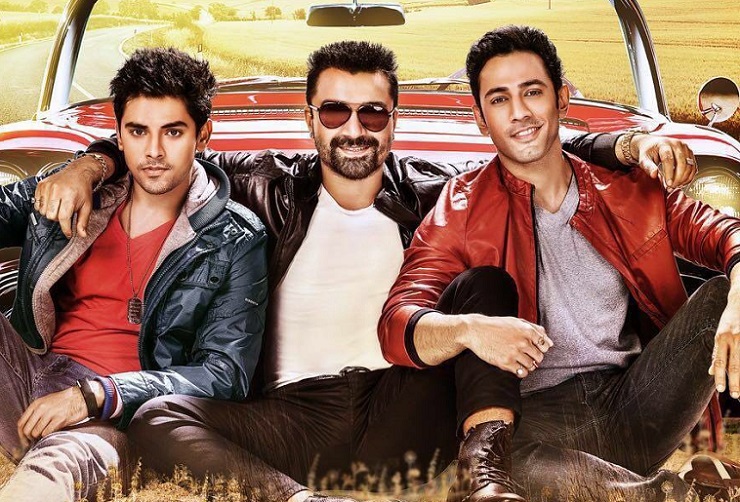 Says Ek No Manas Ajaz Khan, whose next flick is …