Gear up for some hot romance between the lead pair Mehek and Shaurya on Zee TV’s Zindagi Ki Mehek (Parin Multimedia).
Yes, the upcoming episode will leave viewers ‘sweat’ hard in this ‘cool’ climate.
According to our sources, Mehek (Samiksha Jaiswal) is trying hard to win back Shaurya’s love. And this time, the shy Mehek will go all bold and wear a sexy white sari to seduce her partner Shaurya (Karan Vohra).
Ooh la la!!!!
As per the scene, Mehek will charm Shaurya with her sexy moves and allure him towards her. The shirtless Shaurya and scintillating Mehek will experience romantic moments and rest in each other’s arms.
We have heard that both Samiksha and Karan were shy and worried to enact the particular scene. They were quite nervous but like true professionals they managed to give their best shot and the scene is expected to create a lot of buzz.
Isn’t that exciting?
Checkout the above cozy picture of the couple from the scene. 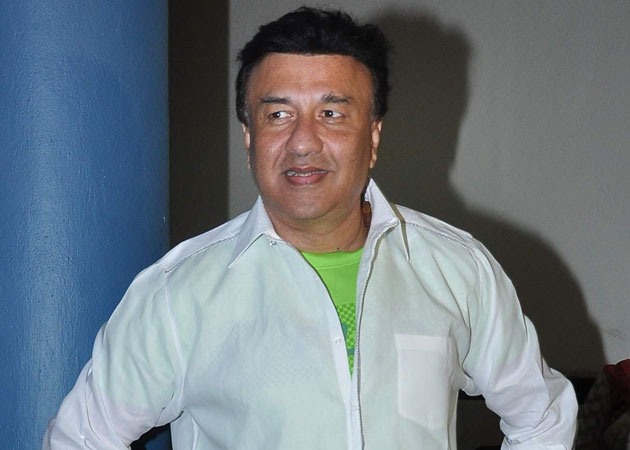 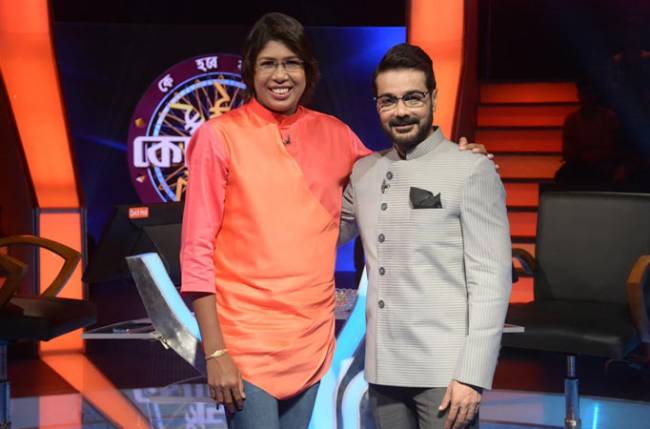 Kolkata: Good news for fans of Jhulan Goswami! The cricketer …