Home
News
Happy to be compared with ‘Sex And The City’: Bhavna on ‘Queens Hain Hum’

Actress Bhavna Pani, who will be seen playing a pivotal role in “Queens Hain Hum”, says she is happy that her forthcoming show is being compared with a popular show “Sex and The City”.
“Happy to be compared with such a popular show like ‘Sex And The City’. I am also a huge fan of the show. (But) I personally feel the only similarity between the shows are that both talks about independent and liberal women,” Bhavna told IANS.
“Queens Hain Hum”, that will be aired on &TV, is a story based in Delhi that revolves around the lives of five women who are best of friends and love spending their ame time’ together away from the hustle bustle of home and work.
Bhavna also feels “Sex and The City” is way bolder than her show.
“I personally feel that their content is way too bolder than the content of our show. Like I said before, the show is going to have only one thing in common which is women and their lives,” she said.
The actress further reveals this is the first ever Hindi General Entertainment channel (GEC) that has come up with such a bold concept.
“This is the first ever Hindi GEC that has come up with such a bold concept that talks about women empowerment. And this is the first and foremost reason I wanted to take up a show because of the unique content which is different from what you see on TV these days,” she said.
“Queens Hain Hum” will go on air on 28 November at 8 pm.

Mansi wakes up and sees Ahem in her room. She … 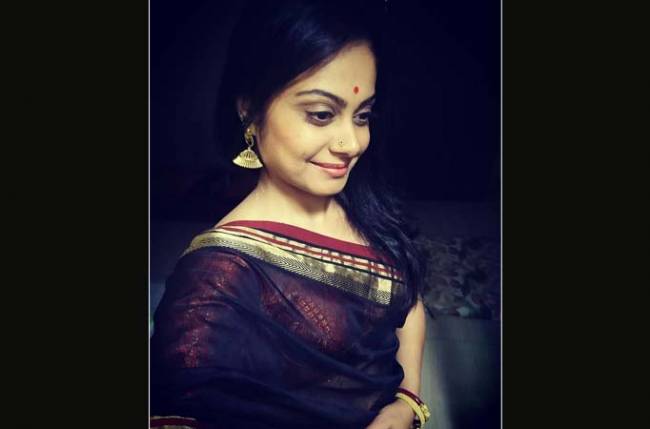