Time to sing the birthday song for Gaurav Chakrabarty as the actor turns a year older today (6 March)!
Gaurav, who is the son of ace actors Sabyasachi Chakrabarty and Mithu Chakrabarty, is known for his powerful acting.

The actor fits himself with ease in films as well as TV shows.

He is best known for the Bengali musical TV series Gaaner Oparey and later went on to showcase his mettle in films like Rang Milanti, Laptop, Highway, Apur Panchali, and Double Feluda to name a few.

He has also successfully pulled off the character of sleuth Byomkesh in Colors Bangla’s Byomkesh Bakshi.

On his special day, Gaurav has received warm birthday wishes from his Tollywood friends on Twitter. 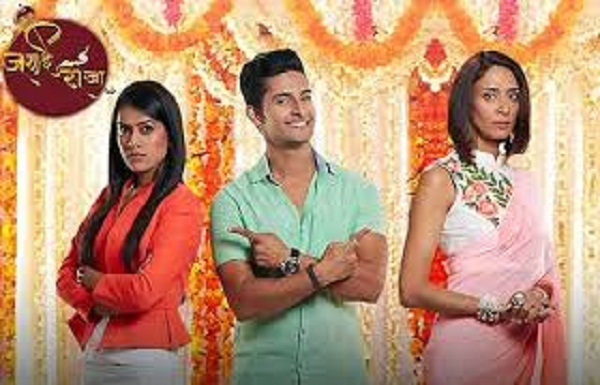 Roshni is moving on in life. Reporter says Sid sees …