If the mid-weekend blues have hit you, time to read the next update of Star Plus’ Meri Durga (Paperback Films).

As viewers would know, Rishi (Sanjay Kaushik) is a fraud all set to marry Amrita (Aishwarya Sharma). Her younger sister Durga (Ananya Agarwal), who knows his reality, has been trying hard to unmask his true colours.

Now, in the coming episodes, Durga will manage to find evidence against Rishi in form of an old wedding card of his. Getting to know that he is already married, she will reach the venue on time and inform the family of the same.

Shares a source, “With Rishi’s reality coming to light, the wedding will be called off, much to his displeasure, and though the family will be aghast at the developments they will be happy on Durga managing to save a major mishap.”

Also, soon the family will worry about Amrita facing the embarrassment of a broken marriage but she will put up a brave front and give solace to the family.

After all these debacles, a new test for Durga will begin when her exams will come knocking on the doors.

Will Durga manage to pass her exams? Or will studies once again give her confidence a setback? 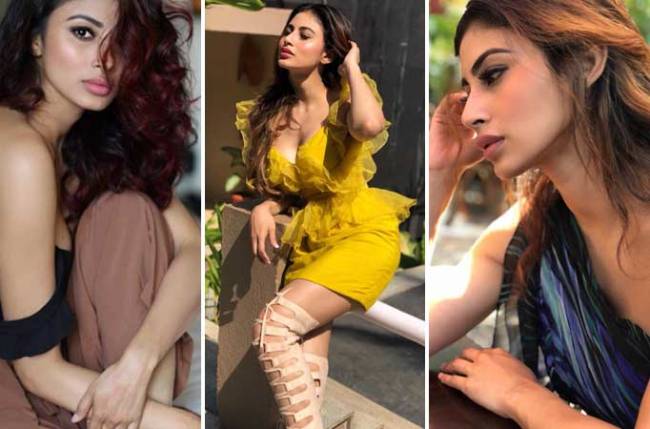 Dreamy is what comes to our mind when Mouni Roy’s … 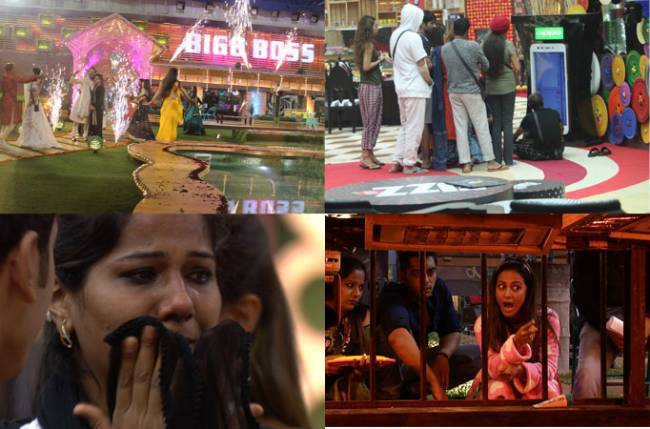 As Vikas, Arshi and Jyoti broke out of the kaalkothri …