The actor had confessed about being in a relationship, not disclosing the name yet.

The factor about ‘Bigg Boss Season 10’ has been that the drama and controversies that happen off-screen are as engaging and at par with the ones happening on-screen.

While the Om Swami and Manu Punjabi exit fiasco has started to fizzle, another revelation has now popped the bottle again.

We are talking about actor Sahil Anand who entered the ‘Bigg Boss’ house as a wildcard last week. Though, he is gradually making his mark in the hearts of the viewers, the actor’s personal life is currently in the news.

Before the actor made his entry in the show, he confessed about being in a relationship but chose to not reveal the name of the lady.

Amidst several speculations, the question has finally been answered.

According to a leading news daily, Sahil is in a relationship with Rajneet Monga, who is a non-industry person working in a corporate firm.

Apparently, the duo met in the city of Chandigarh through a common friend and things happened one after the other.

According to sources, Sahil started dating Rajneet even before he made his Bollywood debut. The emotional attachment and care between the two is great. It is also being said that though the close ones and family of Sahil are aware about their relationship, he has never made it public.

What do you have to say about the same? Leave in your comments below.

Swara did not get her memory back. Sahil brings her … 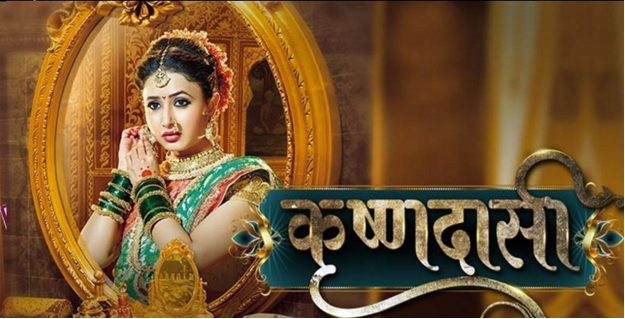 Aryan is with Purwa on bed trying to jealous Aradhya. …