MUMBAI: Culminating an intense yet exciting battle of superlative music and live voting, &TV’s Love Me India witnessed the most awaited moment in its Grand Finale amidst the presence of Uri stars Vicky Kaushal and Yami Gautam. A journey that began with India choosing the best 48 young voices from the four zones, saw a spectacular end with the country welcoming the youngest singing superstar of the first ever live singing reality show for kids.

Mentored by the exceptional singer and south zone captain, Anusha Mani, the young talented kid from Bangalore, Guru Kiran Hegde was crowned as the winner of the season and awarded a cheque of Rs. 5 lakhs. Apart from taking home the trophy, Guru also won a glorious hamper from Godrej Aer and Priya Gold Hunk.

While, every contestant performed to win India’s heart, supporting them through this journey was the entire nation that voted for their favorites raising them from Love Me India’s basemanch to the supermanch. Acing challenges week after week and giving a tough competition to Guru were the other contestants – West Zone’s Mohammed Faiz, North Zone’s Anurag Verma and East Zone’s Harshita Bhattacharjya and Stuti Jaiswal. While Guru Kiran Hegde took home the winning title, Mohammed Faiz was the first runners-up and was bestowed with a winning amount worth Rs.3 lakhs.

Occupying the second and third runners up position were Harshita Bhattacharjya and Stuti Jaiswal who were awarded with prize money worth Rs.2 lakhs and Rs. 1 lakh respectively. Mentored by the 4 zonal captains, Abhijeet Sawant, Anusha Mani, Bhoomi Trivedi and Navraj Hans, each zonal contestant fought a tough battle, while living their one and only dream, music. Produced by Essel Vision Production, Love Me India sponsored by Surf Excel, Godrej Aer and Priya Gold Hunk gave a glamourous end to its live musical season.

Hailing from the IT city of India Bangalore, Guru took to the world of music at the age of 6. Influenced by his mother’s mesmerizing voice and incredible musical talent, Guru knew he had a deep connection with music and this was his calling. He thus began his training under the guided instructions of his mother along with his mentor, Rajeshwari Bhatt. Despite his father’s constant ill health, Guru’s purpose of making a mark with music did not deter. His honest efforts and high notes enthralled the audience week after week, making him one of the most endearing voices of the season. His ability to accomplish almost any challenge set him apart from the others thus making him a favourite with the judges and the audience.

Overwhelmed on winning the trophy and emerging as the most loved young singer of the nation, Guru Kiran Hegde said, “I am extremely delightedly and honored to know that my voice touched millions of hearts across the country. I thank &TV and Love Me India for giving me this wonderful and life changing opportunity. I am also thankful to my parents who have sacrificed quite a lot and prayed for me to live my dream. I am immensely grateful to Anusha ma’am for guiding me at every step, helping me and having trusted me to take forward South Zone. As I end this memorable journey, I am truly going to treasure the friendships that I have made, the knowledge that I have gained and most importantly the relations that I have earned with the captains and judges for life.”

Ecstatic with Guru’s win while recalling his memorable journey as a West Zone captain, Anusha Mani said, “I am supremely delighted and proud of Guru’s achievement and in fact honored to be his captain. I was amazed when I heard him sing for the very first time and over these three months I have seen him explore every depth of his talent and live every bit of his dream. He has it all that takes to be a versatile singer and I hope to see him shine in the music industry one day. The journey as a captain has truly been an overwhelming and a challenging one and I am glad I lived up to my role in doing so”
As these singers regaled the audience with their melodious voice, the musical masters and judges of the show, Guru Randhawa, Neha Bhasin and Himesh Reshammiya supported them and showered them with immense love throughout their journey.

Sharing his experience as judge and expressing his delight at Guru’s win Judge Guru Randhawa said “My debut as a Judge on Love Me India has been truly enriching and I’m really proud of the wealth of talent showcased. Guru, my namesake, has been one of the best singers the stage has witnessed and every performance of his was as flawless as it could be. He beautifully balanced himself between being a singer and a performer which brought closer to the finish line. I wish him all the best.”

Adding on to his thoughts, Judge Neha Bhasin said “Guru has been a brilliant performer right from the beginning. There were innumerable times when Guru left us all awestruck by his performances throughout the show. He has been one of the strongest contenders amongst all the kids and his versatility in music with different genres has won him the title today. Despite his father’s health condition, he focussed on his dream of making him proud. I wish him all the luck in the world to reach greater heights in his career and I am positive that it won’t be long enough till he becomes a part of the Bollywood music industry.”

With an immense expertise of recognizing true talent, Judge Himesh Reshammiya commented, “Each contestant of this show is truly an epitome of the kind of talent that exists in India, and Guru’s journey is an inspiration to many such kids who are yet to explore the hidden talents within them. His spirit and zeal to emerge as a winner was visible in his consistent performances, and I am glad that all his prayers and wishes have been answered. Having said that, I believe that each contestant from here is a winner and that this is just a beginning to the success that is bound to come their way. I wish them good luck for all their future endeavours.”

Concluding this live battle on a high note, the Grand Finale of Love Me India saluted the spirit of music with soulful and energetic performances by the 4 finalists of the show. While Vicky Kaushal and Yami Gautam motivated the contestants and brought in the cheer, Love Me India captains and host, Meiyang Chang brought in the much-needed comic relief keeping the Grand Finale spirits high. Shining like bright stars while wowing the audience for the very last time, these young talents brought the journey of Love Me India Kids to an entertaining end. 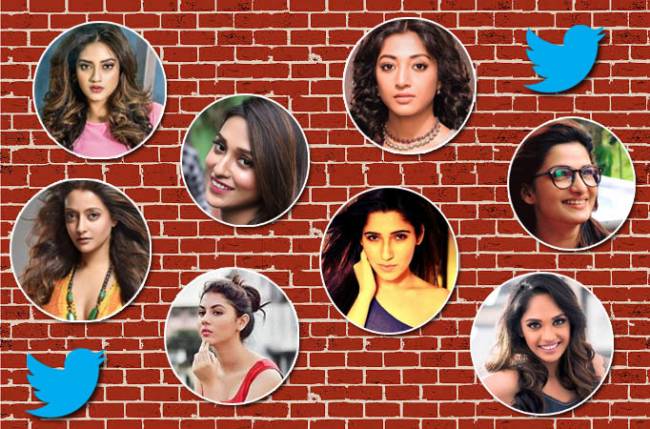 Bengal has plunged into the festive spirit of Durga Puja. … 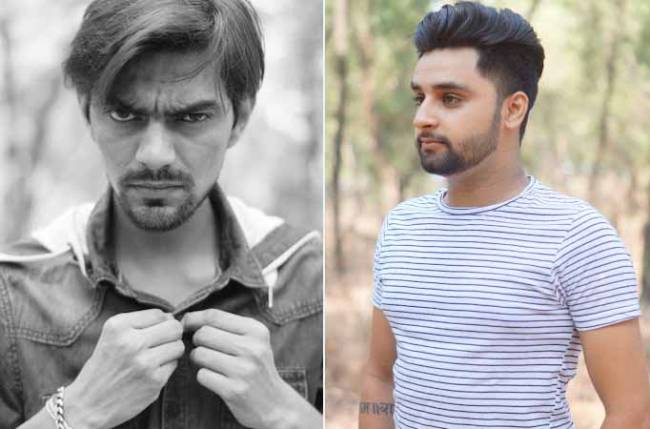 The young brigade is entering the world of entertainment to …