Home
News
Adhure Adhure is stuck in my head on loop: Shakti Arora

MUMBAI: Adhure Adhure, an upcoming romantic melodious song starring Indian Television actor Shakti Arora and model Chandini Sharma in a stellar music video directed by actor turned director Aslam Khan, known for his histrionics in films like Nayee Padosan, Welcome Back, Kaante among others, was shot today at Atharva College, Malad. Sung and composed by Shree D, the song is about a couple who start living together and later land in separation due to their personal egos, coming to realize that they are complete in being ‘adhure’ (incomplete).

The music video director Aslam Khan averred, “If you have a look at the music video, you will realize it is like a film, a four minute long film. It has a beginning, a midpoint and a definite end, albeit, with an incomplete touch to it… a perfect storyboard with an incomplete end.” On working with Shakti Arora and Chandini Sharma, Aslam Khan professed that they have been brilliant. “This song needed Shakti and Chandini only. They have performed really well on this track. It has been a wonderful experience,” he added.

Shakti Arora, who has made his mark on the Indian television scene with shows like Meri Aashiqui Tumse Hai and Silsila Badalte Rishton Ka, confessed that at first he thought it was just another song! “When I went through it, repeatedly hearing it, I came to realize that the song has a soul of its own. It has a Sufi-ish, feel-good, and the perfect choice for a long drive feel to it.” Chandini Sharma concurred with Shakti Arora, “It is a soulful song indeed! Upon hearing, you will realize that you are already connected to it. The song has the innocence while not being kiddish.”

Adhure Adhure is Aslam Khan’s twenty-fifth directorial venture. On being asked what he felt was different about working in front and behind camera, he expressed “Both are fantastic but there are many differences though. This I have realized because I am now working behind the camera. Just because I have been an actor myself, I know about all the nuances a director should take care of.”

“There goes a saying, ‘All’s well, that ends well’. I am glad it has actually shaped up the way I wanted it,” summed up Aslam Khan. 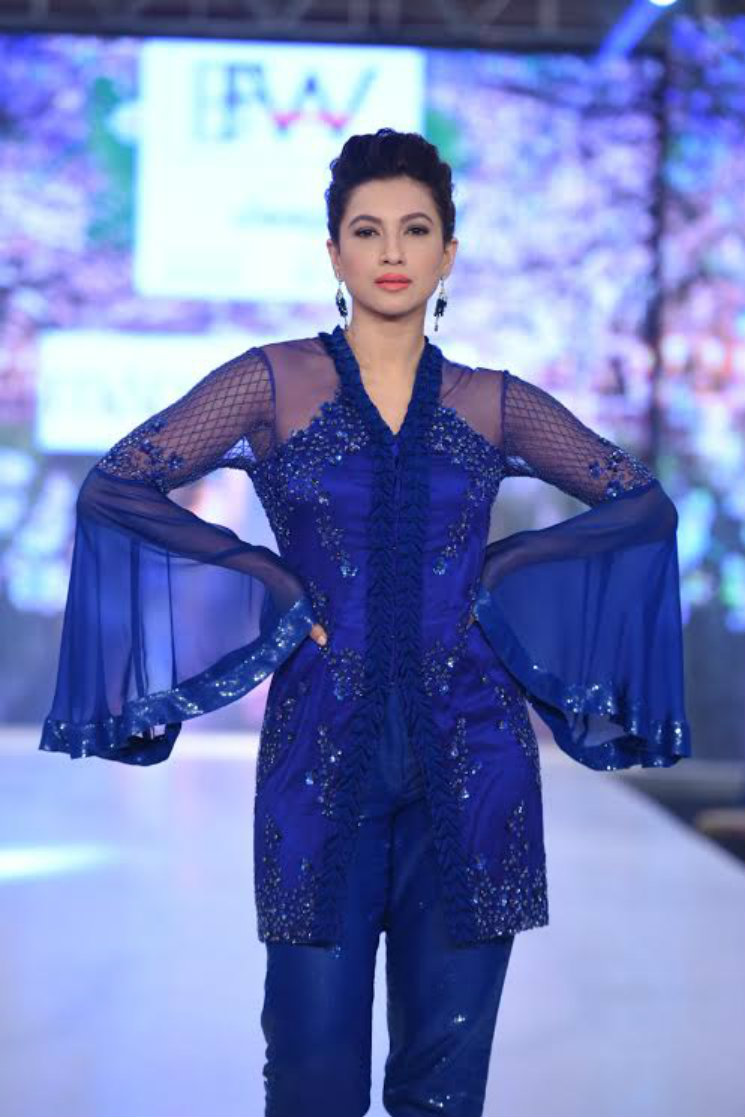 The diva swooned the crowd with her swag! #Stylebuzz: Here’s … 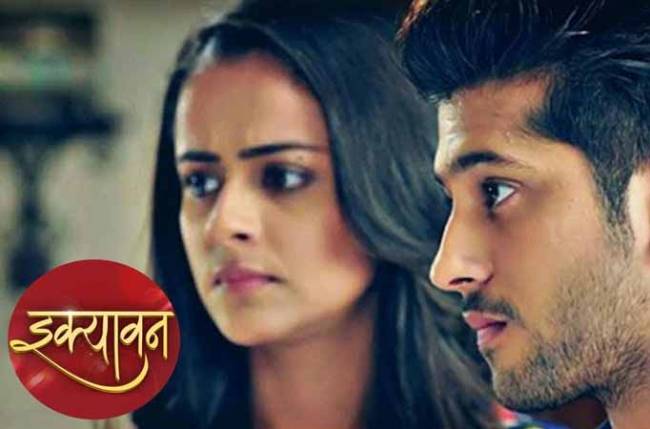 Mumbai: Star Plus’ newly launched Ikyawann is all set to …