A piece of shocking news just came in stating that Bandgi Kalra’s boyfriend Dennis Nagpal might enter the Bigg Boss house. Dennis Nagpal happens to be part of creative team of Bigg Boss.
Previously, Bandgi Kalra’s kissing pictures with Puneesh went viral.
According to a source, Puneesh Sharma has asked Bandgi to dump her boyfriend.
Do you know that Puneesh and Dennis Nagpal are friends? Well yes! Bandagi Puneesh and Dennis know each other much before entering in the Bigg Boss house.
Puneesh and Bandagi’s proximity is not going well with Dennis and the whispers from the production house indicate that Endemolshine India and Colors are mulling over the idea of making Dennis a part of the Bigg Boss house. If this plan comes to pass, it will surely spice up things a lot more and who knows, the audience might get to see a real life ‘Dhadkan’ happening inside Bigg Boss house.
PICTURE THIS: Puneesh and Bandgi are standing next to each other holding hands, enter Dennis and he is appalled to see the both of them together. Not being able to bear their closeness anymore, he screams with a tinge of fire in his eyes “Bandgi… Mai tumhe bhul jaaoo, Yeh ho nahi sakta, aur tum mujhe bhool jaao, yeh mai hone nahi dunga” (Bandgi, I will never forget you and neither will I let you forget me)
Good lord, it will surely be some drama, we bet!
Earlier, Dennis tweeted, “C’mon man! too low of you to run after 11 year younger girl.” This tweet also exposed Puneesh’s marital status.
Cmon man! Too low of you to run after 11 year younger girl.This entire scenario is more like a deja vu for the last season where Mona Lisa’s boyfriend entered the house to question Manu Punjabi’s proximity with her. 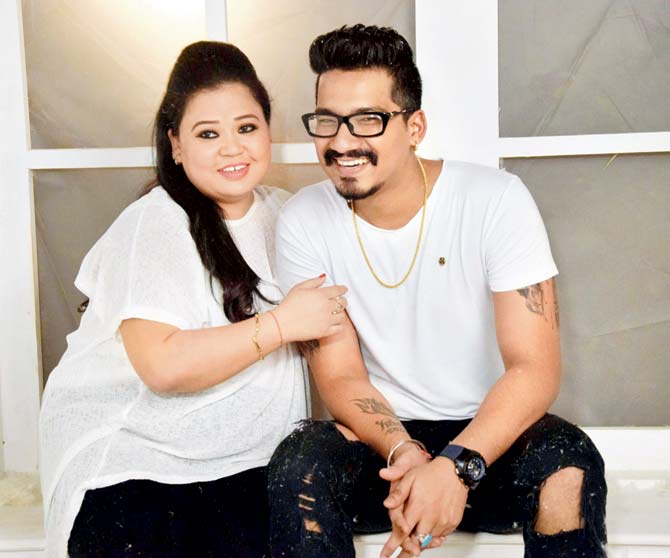 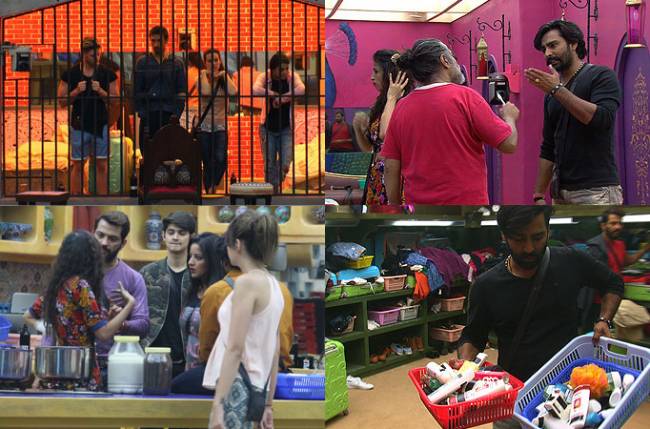 Setting the tone for a dramatic day, the contestants wake …