Sony SAB’s Tenali Rama, is soon turning out to be a show to be watch out for with a long list of talented actors already added to their kitty, Veteran actor also Pankaj Berry joins the cast.
He will be playing a very interesting role of Tathacharya. Tathacharya is the royal priest in the court room of King Krishnadevraya. Tathacharya is a cunning, greedy man, and the biggest enemy of Tenali Rama. He hates Tenali Rama to the core and his only motive is to throw him out from the King’s court. He also has set his eyes on the royal treasury. Tenali Rama with his intelligence always outdoes Tathacharya which leaves Tathacharya fuming.
Commenting on his role, Pankaj Berry who plays Tathacharya says, “I am very excited to play Tathacharya. It is a very different kind of challenging role, there are different layers to the character even though it’s a negative character”.
Tathacharya tries his level best to throw Tenali Rama out from King Krishnadevraya’s court. I have always read the stories of Tenali Rama growing up and was very fond of the character, it’s like a dream come true for me to play an important role in a series which has a strong folk connect. 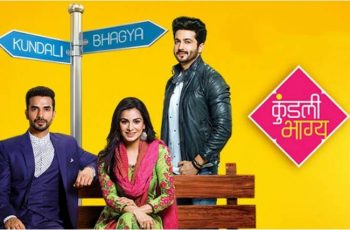 West Indies cricketer and singer Dwayne Bravo calls himself a …