Aakansha Chamola, who is known for her character, Parineeta in Colors popular show Swaragini, is all set to be seen in a new role.
The actress, we hear, has bagged a lead role in Zee TV’s upcoming show!
As per credible sources, Essel Vision Productions is all set to make a show based on a cute relationship between a mother and daughter where Aakansha will be seen playing the mother to a cute little daughter.
We tried contacting Aakansha but she refused to comment anything on it.

News channel ABP News is set to launch a new … 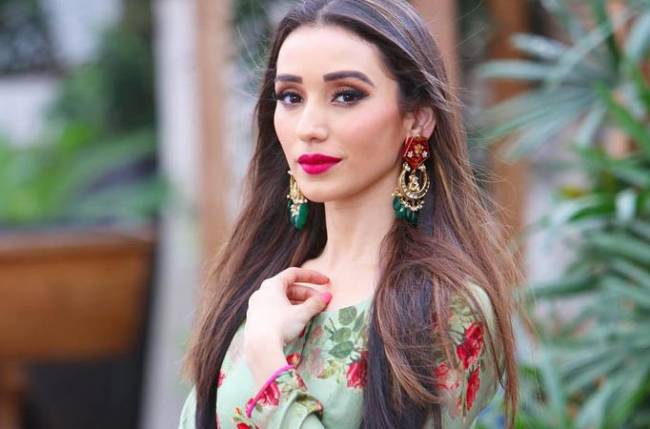 MUMBAI: Heli Daruwala is a popular actress and a well-known …