MUMBAI: Popular television actor Shaheer Sheikh has charmed audience with his acting chops by working in several shows. He is also known for his good looks. His last show was Dastaan-E-Mohabbat Salim Anarkali, and he next will be seen in Yeh Rishtey Hai Pyaar Ke. Amidst all this, his personal life also made headlines, and finally, he has opened up to clear the air.

There was a buzz that Shaheer was dating his former Kuch Rang Pyar Ke Aise Bhi co-star, Erica Fernandes. However, the actor has denied all the rumours and said that they are not in a relationship. He also said how Erica had herself denied the relationship before and that she expected people to respect them.

In an interview with a leading publication, Shaheer said, “Abhi aisa kuchh nahi hai. According to reports, I am dating a couple of women and I have two to three wives around the world. Erica has herself denied our relationship, and expected people to respect us. But then, that’s the hazard of our profession.”

Speaking about his new show, Yeh Rishtey Hai Pyaar Ke, well, it is the spin-off of Yeh Rishta Kya Kehlata Hai. Starring Shaheer Sheikh and Rhea Sharma in lead roles, the show will go on air on 18 March from 9PM onwards. 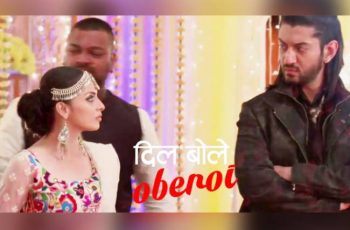 Love without pain is no fun, isn’t it? The most … 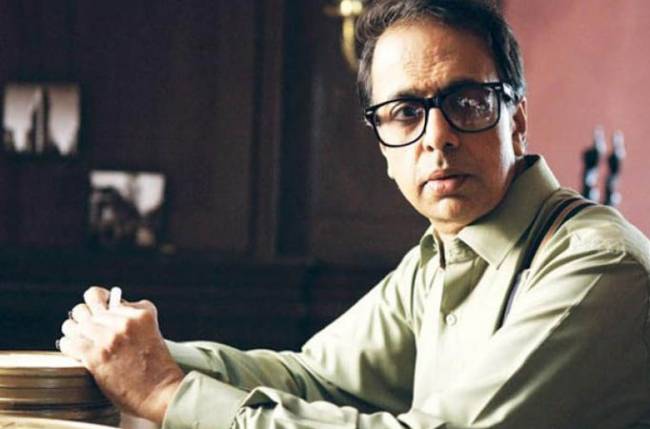 Sony SAB is all set to launch a new office …