The leads of SAB TV’s Tenali Rama (Contiloe Pictures) have something in common.
Any guesses?
Well, it happened so that the faces of the show recently experienced a Déjà vu moment.
Krishna Bharadwaj and Priyamvada Kant who are currently shooting for the historical comedy series have to speak in Sanskrit in the show.
And the common string is both of them were Sanskrit scholars during their school days.
Talking about it, Priyamvada who plays Tenali’s wife said, “We both have won accolades in Sanskrit during our school days. We had Sanskrit as a subject in school. While shooting we have to use Sanskrit words and it reminds us of our school times.”
All we can say is that it is such an exciting piece that both Krishna and Priyamvada can talk about forever. 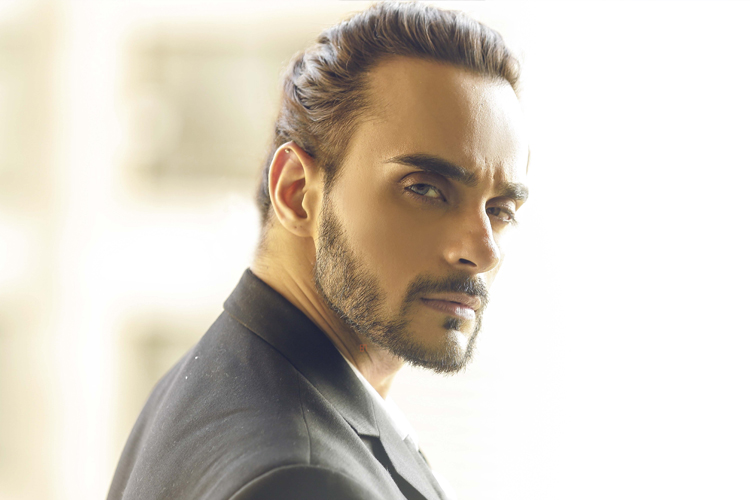 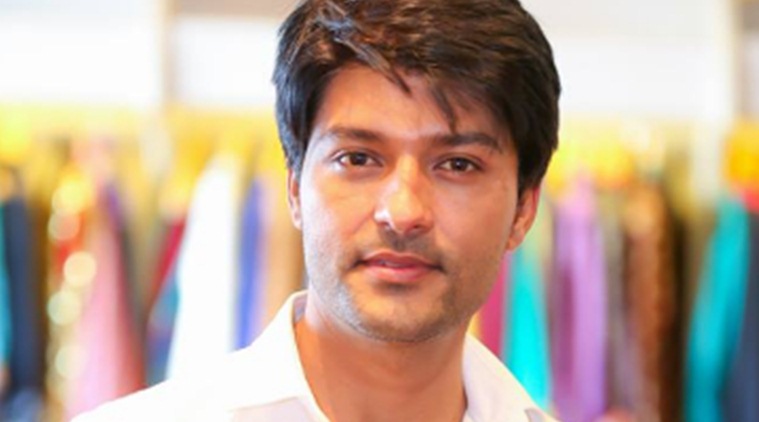