MUMBAI: We all love our families and every family shares an unshakeable bond of happiness, laughter and some closely protected secrets. This weekend will be a family special one on Indian Idol 10, where ex-Indian Idol junior judge Sonakshi Sinha came and shared some of her family secrets. The gorgeous actress along with talented actor Jassie Gill had made an appearance on the reality show to promote their upcoming movie – Happy Phirr Se Bhaag Jaayegi.

Sonakshi was impressed with the singing prowess of the Top 13 contestants on Indian Idol 10. After the melodious performance of Indira Das on ‘Chori Kiya Re Jiya’, Sonakshi showered praises on her for being a great singer. Indira’s mother who always has so many questions for the actors asked Sonakshi an interesting question about the origins of her bungalow being named Ramayana. The actress happily shared that it’s because of her father and his brothers being named after the central characters of epic Ramayana.

Sonakshi said, “I loved Indira’s performance on Indian Idol. She’s very cute and sings like a dream. And now moving to her mother’s question, many people have asked me the same question but for the first time I am revealing the secret. Me and my mother are outsiders in our house as my father and his three brothers are named – Ram, Laxman, Bharat and my father Shatrughan. Also, my two brothers are Luv and Kush. So, Ramayana seemed like an apt name for our residence but at times we also get to witness Mahabharat inside Ramayana.”

Watch Sonakshi Sinha and Jassi Gill groove along with the Top 13 contestants this Saturday and Sunday, 8 PM.

already spread the news of a love triangle sprucing up … 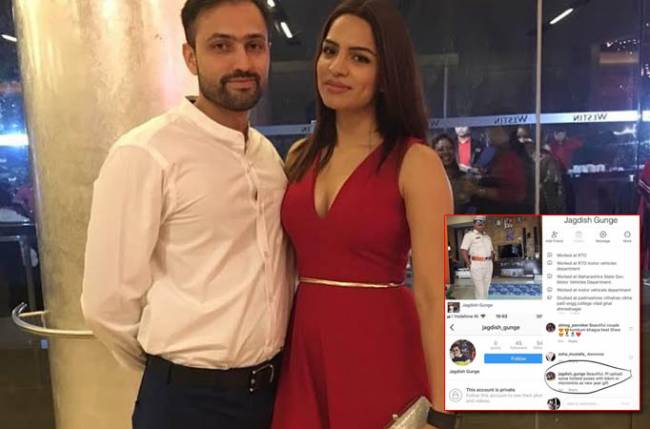 Every country has their own way of dealing with corruption …