MUMBAI: Adhvik Mahajan, who was last seen as ACP Ajitabh on Naagin 3, has now been roped in to play the hero on Divya Drishti. This will be his second outing as the male lead after Bani: Ishq Da Kalma, which marked his acting debut on TV.
Apart from the stupendous work he is currently doing, what makes Adhvik even happier is the fact that his wife, stylist Neha Adhvik Mahajan, has successfully proven herself in the entertainment industry.

He reveals that many identify him as Neha’s husband before applauding him for his performances, and that gives him immense joy.

As it’s his wife Neha Adhvik Mahajan’s birthday today, he managed to celebrate her special occasion in the best way he could despite having a busy schedule, and this made Neha super happy.

In an interview, Neha told us, “Adhvik and I were planning a trip to Switzerland but since he was shooting for Divya Drashti, we couldn’t make it; however, he surprised me with a Mercedes car that I had asked for long back. He also called my mother from Punjab to surprise me yesterday and also called many industry friends to make my birthday more memorable, and I am loving it totally.”

Also, actress Shivangi Joshi, who is enjoying much attention due to her role of Naira in the show Yeh Rishta Kya Kehlata Hai, wished the birthday girl.

Here are the pictures: 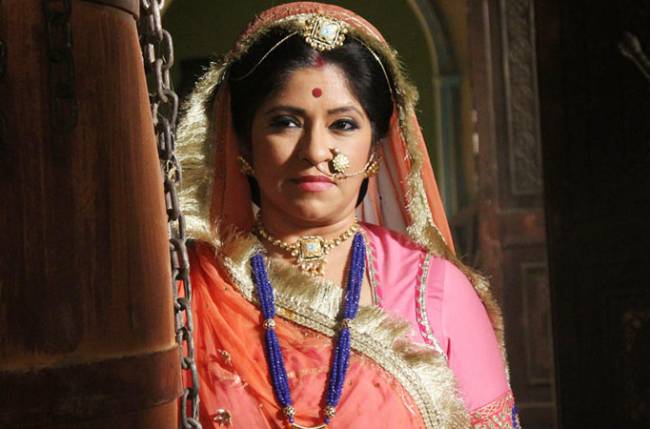 MUMBAI: Actress Aditi Deshpande will play an ideal mother and … 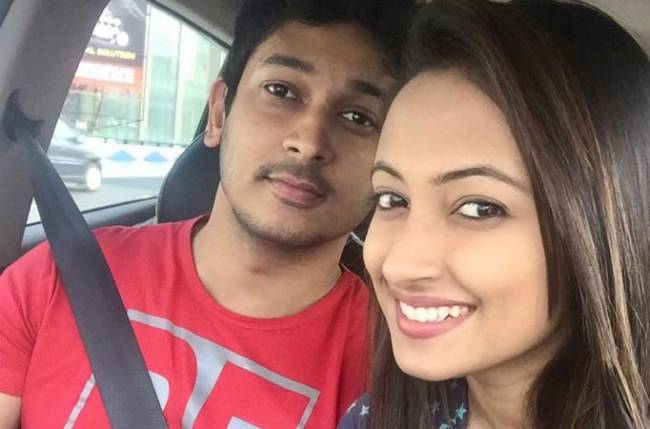 Love is something that makes one happy and smile and …