MUMBAI: Shaheer Sheikh and Erica Fernandes are one of the most loved couples on television. The duo has been loved by one and all, and their fans would love to see them back together on screen. Shaheer and Erica worked together in the serial Kuch Rang Pyar Ke Aise Bhi and instantly became popular among the audiences. They shared a beautiful chemistry on the show, and their characters Dev and Dr. Sonakshi Bose became quite popular, as the show was a huge success.

There were speculated to have been dating in real life, though there was no confirmation about it from either side. Whenever the question was asked to them, they always maintained that they were good friends. Erica also shared a post requesting everyone not to think beyond friendship in their relationship as it could affect their friendship.

Fans go berserk when there are posts of the two together. Recently, when Erica shared a lovely photo with Shaheer on her Instagram profile, the photo in no time went viral.

As we all know, Erica will be soon seen in the Kasautii Zindagii Kay reboot, essaying the role of Prerna, fans hoped to see Shaheer play the main lead in the serial, but to their disappoint, Erica stated that Shaheer is not a part of the show, as the same pair shouldn’t be repeated all over again. She said that with a new fresh pair, there is a start to a new beginning, which highly disappointed their die-hard fans.

Finally, the promo of Kasautii Zindagii Kay 2 was out yesterday, and many celebrities wished Ekta and the cast all the best for their new show. Shaheer also shared a lovely post for Erica’s new serial and wished her luck and said that the show would break all records.

(Also Read: NEW promo will be worth the wait: Ekta Kapoor on Kasautii Zindagii Kay 2)

Well, if Shaheer were a part of Kasautii, it would have been a treat to watch this magical pair again. Nevertheless, even Erica and Parth make a good pair and would do justice to the role of Prerna and Anurag. Until then, Erica and Shaheer’s fans will have to wait for a long time to see them together on screen. 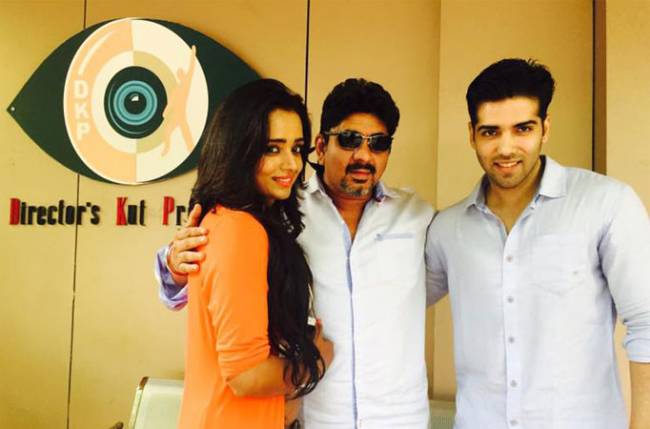 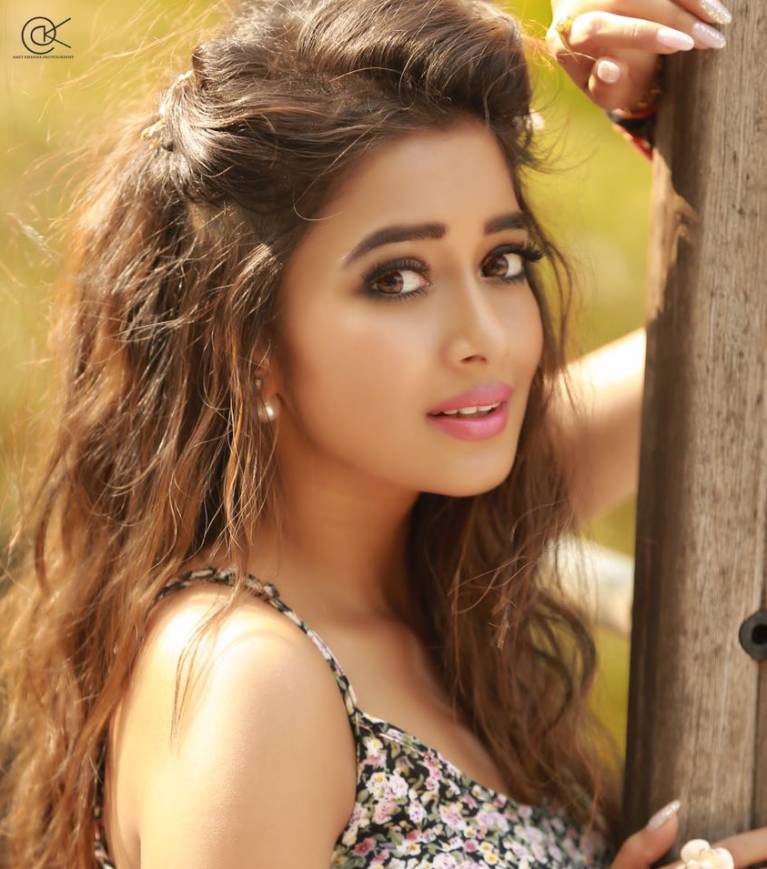 Time for some new year resolutions… The good looking Tina …