Home
News
Say no to all things Pakistani, even actors: An open letter

The Indian film industry is a true treasure for this country. In India where Bollywood is synonymous with religion, each one of us ardently follows Hindi movies and fan-worships the superstars of the world of cinema.

We have a long list of celebrated actors in our own country but, still time and again Indian filmmakers have signed on actors from our neighbouring state of Pakistan. Cross-border exchange of talent is a common phenomenon worldwide today. However, the Indo-Pak relationship has always been under the microscope and severe scrutiny. Despite multiple efforts by both sides to initiate a friendship and extend a friendly hand, the two countries have always returned to war unofficially and even officially in the past. With the aggressive attitude that Pakistan has always exhibited towards India and its repeated uncalled for attacks on our soldiers have ingrained a well-explained intolerance for everything Pakistani.

Recently on 22 February 2018, the association of India’s top producers has decided to uphold its ban on Pakistani actors, after it passed a similar resolution last year after Uri attacks.

The president of IMPPA declared strong disapproval on the casting of Pakistani actors in Indian films. In the past, far-right Hindu groups have protested against various Hindi films starring Pakistani actors, after India accused Pakistan of cross-border attacks.

India boasts a population of 1.3 billion people with enormous talent and huge ambitions. Then why do we need to hunt for talent in other countries?

Not just actors, India imports singers like Atif Aslam and Rahat Fateh Ali Khan from across the border. According to veteran musicians’ perspective, Atif Aslam lacks the sense of tune and melody. His musical records use auto-tuning and save the day for him. But, live performances and shows bring out the real potential of such singers. If a singer can’t croon in tune, how is he even a singer!

Why can’t we encourage our homegrown talents! Why can’t we have Arijit Singh, Mithun and Ankit Tiwari lend their melodious voices to our own films instead? These reality music shows introduce more than a handful of talented singers each season. How do we use their talent to better our quality of performances in the movies?

While many argue that we shouldn’t mix border disturbances with cultural exchanges, my question is why not? Why should we forget what happens to our Indian soldiers on the border and extend a hand of friendship with the country that only looks at calling an assault on us in some way or the other?

Not just IMPPA, Indians should say no and boycott all things Pakistani and people from there in order to promote complete intolerance of hostile behaviour, terrorism, militant attacks and sudden cross-border fights.

Awaken the patriotic in you and ask yourself if we should welcome people from that country that has given nothing to us but hatred, wars, bloodshed and woes.
Look within yourself to find an answer. 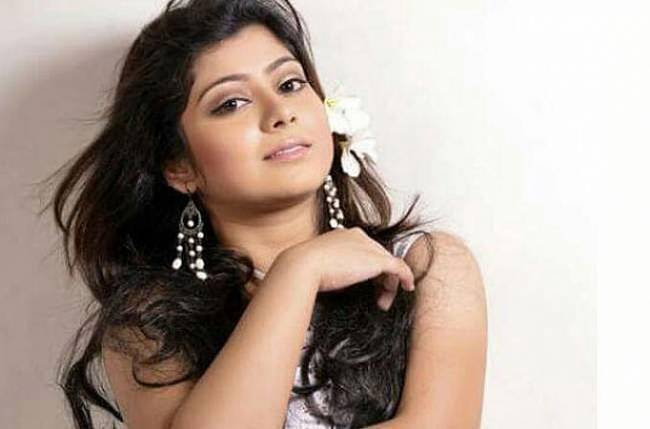 Isn’t it great if your job lets you indulge in … 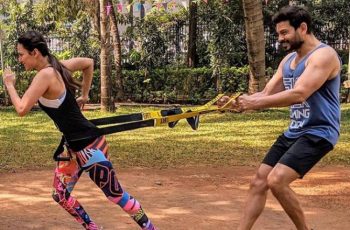 MUMBAI: Keith Sequeira, who was last seen in the soap …