Mumbai: The hot divas are set to soar the temperature!

After the successful run of Maaya which starred the hot bombshell Shama Sikander, the man with a vision Vikram is soon set to roll out the second instalment of the web original.

And for the new version, Vikram has roped in two popular and talented actresses from Telly town – Priyal Gor and Leena Jumani.

Priyal was last seen in SAB TV’s Icchapyaari Naagin and Leena is better known as Tanu from Kumkum Bhagya. While Priyal has explored the web space with Vikram’s Memories along with Rohit Roy earlier, Leena will making her digital debut with Maaya 2.

We tried reaching out to Priyal and Leena but they both remained unavailable for comment. 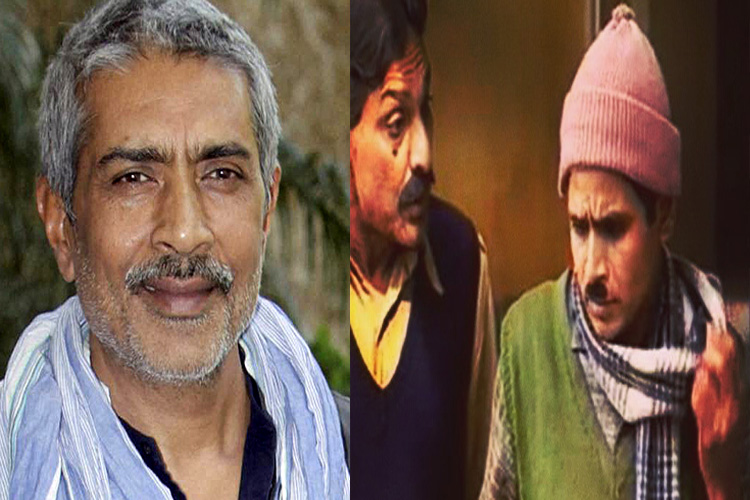 To be helmed by ace director, Prakash Jha. It is … 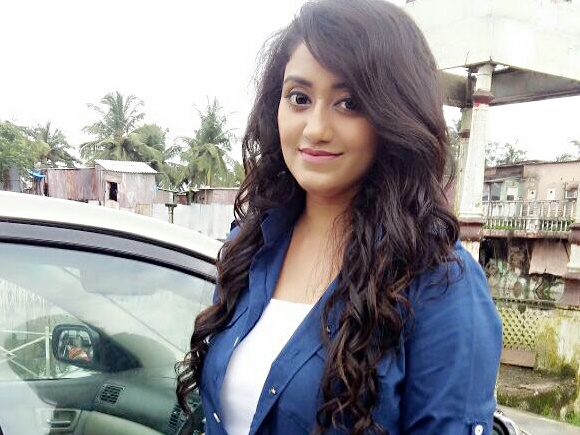 This episode will telecast on August 7! Ruchika Rajput has …