MUMBAI: TV actress Piyali Munsi, who has been part of shows such as Durga, Siya Ke Ram, and Sasural Simar Ka, will make an appearance on SAB TV’s Tenali Rama. Piyali made her debut on Hindi TV with mythological show Jai Jag Janani Maa Durga, which was aired on Colors.

Tenali Rama, which is produced by Contiloe Entertainment, has roped in the actress to play an important and interesting role.

According to our sources, Piyali will depict Bhajani Devi. Her character will have different shades and bring a twist in the show. Piyali will play a cameo.

We tried contacting Piyali, but she remained unavailable.

Tenali Rama recently took a leap. Tenali and his better half Sharda (Niya Sharma) have been blessed with a baby boy. 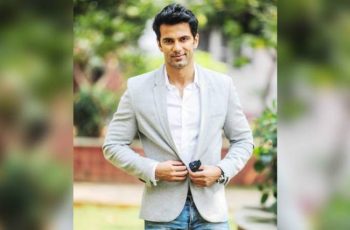 Actor Anuj Sachdeva, who has debuted as a host with … 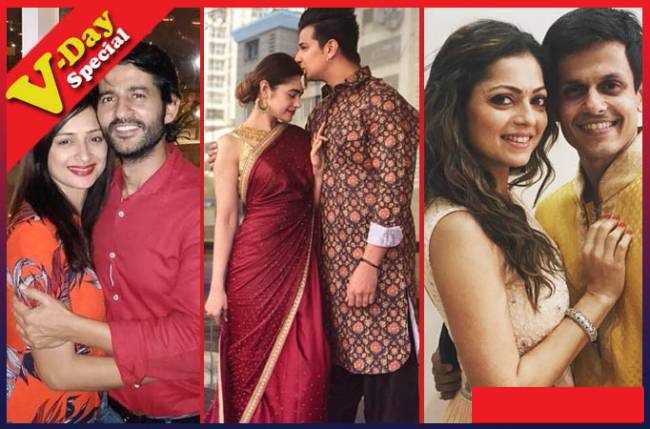 Mumbai: Today is the day of love, romance and affection! …