Recently, the protagonist of the show, Aniruddh Dave, was injured while shooting for a scene where he was required to jump off a couch. The actor took a mighty jump which led him to land directly on the ground. The production rushed to his rescue to check if he was bruised but Aniruddh assured them that he was alright.

Right after this incident followed another injury as Umesh Bajpai who plays Chaturvedi in the show was supposed to fix a bulb in the ceiling and was required to climb a foldable ladder.

The scene turned out to be a disaster for Umesh when the bulb blasted in his mouth!

A source from the sets of the show informed, “Aniruddh suffered a minor injury and the unit members rushed to Umesh’s rescue as the bulb blasted while he was holding it in his mouth. Thankfully, the glass pieces did not reach till his throat. His arm was injured but it has been taken care of now. ”

We tried contacting Aniruddh and Umesh but they remained unavailable for comment.

We wish the actors a speedy recovery! 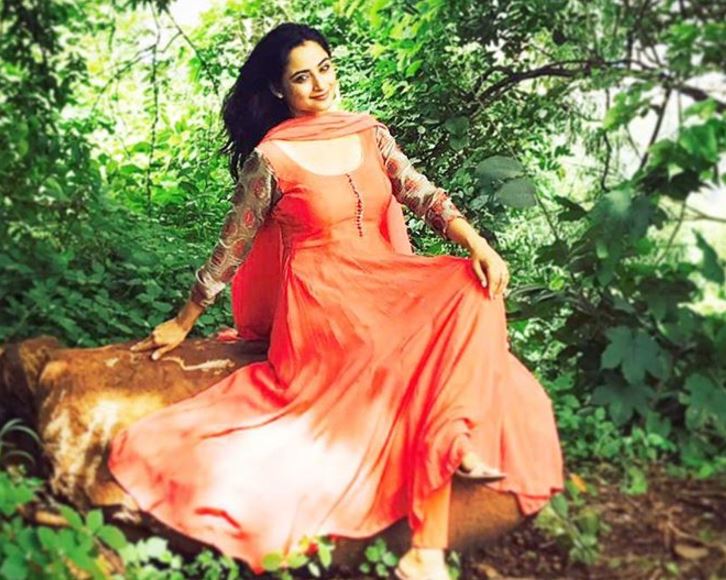 Here are Madhirakshi’s character details. Looks Madirakshi Mundle will not …