Even before the term ‘swag’ came in use, Vinod Khanna had it all. The yesteryear actor who passed away yesterday (27 April), was known for his style, acting capabilities and charm.
Our TV stars mourn his death and talk about the ultimate star Vinod!!
Ssharad Malhotraa: I loved Vinod Khanna’s Amar Akbar Anthony. When he was dressed in the police uniform, he was looking very suave and macho too. He was undoubtedly one of the most good looking actors in the Indian film fraternity and he did wide range of films. He completely justified the tagline “Tall dark and handsome” RIP irreplaceable loss.
Ankit Gera: Sad to learn about the passing away of Vinod Khanna Sir. He was one of the fascinating actors of the industry. He had a magnetic charm and persona. RIP! Indeed a priceless and precious loss.
Aniruddh Dave: Vinod Khanna is a legend I first saw him in a soap ad when I was very small, where he was looking so handsome and dashing. He was on a horse and was looking so good, I always have that image in my mind. I have always liked his films, especially the black teeka on his forehead you couldn’t avoid, it was always visible. He was last seen in Dilwale, and his energy was intact in that film too, in spite of his old age. People can never forget his films, he will be always immortal through his work.
Shashank Vyas: It’s disheartening to know Vinod Khanna died just at 70. He was quite charismatic person. His film Satymev Jyate was quite good and also his old films like Imthian
Mohammed Nazim: I have been his admirer. I loved his films like Qurbani and Mukkadar Ka Sikander. His Cinthol soap ad was one of my favourite ad.
Laksh: It’s sad to hear the news of Vinod Khanna’s death. I loved his films like Amar Akbar Antony and Parvarish. May his soul rest in peace.
May Vinod Khanna’s soul rest in peace! 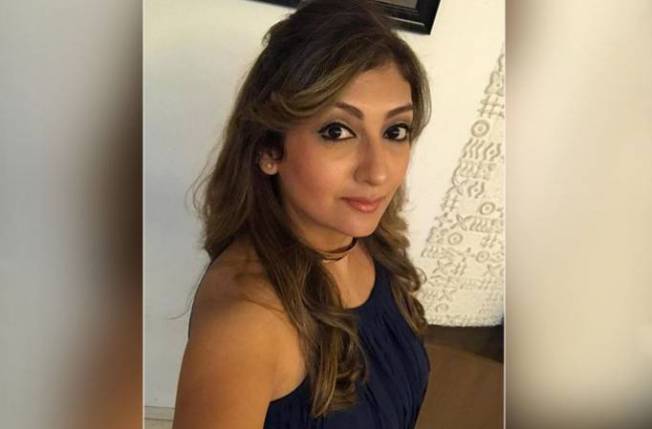 MUMBAI: Juhi Parmar was last seen in Shani, but she … 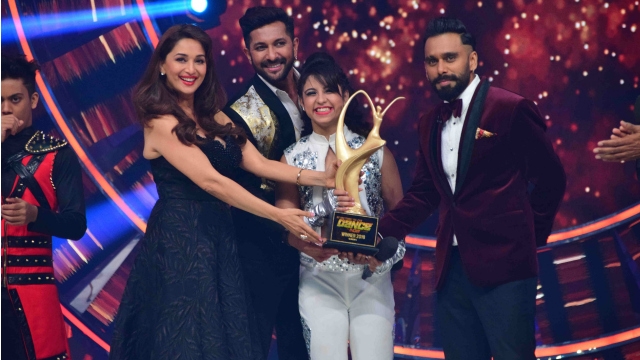 Chhattisgarh-based Alisha Behura, who has won the first edition of …