Kolkata: Gear up for high voltage drama in Colors Bangla’s Kajalata! Yes, the drama quotient in the daily soap will escalate a notch higher.

We have seen that Kajal (Srijoni) has figured out that the baba is fake and they are all involved in the trafficking racket. Now read on to know what is going to happen next in the track-

According to our source, in the coming episode, Kajal will try to warn all the other girls but Baba’s right hand, Sridevi, will manage to stop her. On shivratri, Naina will come to Baba’s ashram in the accompaniment of Abir. Kajal will manage to steal Abir’s phone and call the police.

Meanwhile, Abir will eat “prasad” and it will make him unconscious. Grabbing the opportunity, Baba will use Abir’s car to proceed with the trafficking while Naina will tie Kajal up.

The police will reach the Ashram and rescue the girls but Abir will get arrested as he will be found in baba’s room.

What will Kajal do to prove Abir’s innocence? Will she be successful in unmasking Magic Baba and Naina? What is in store for Kajal? 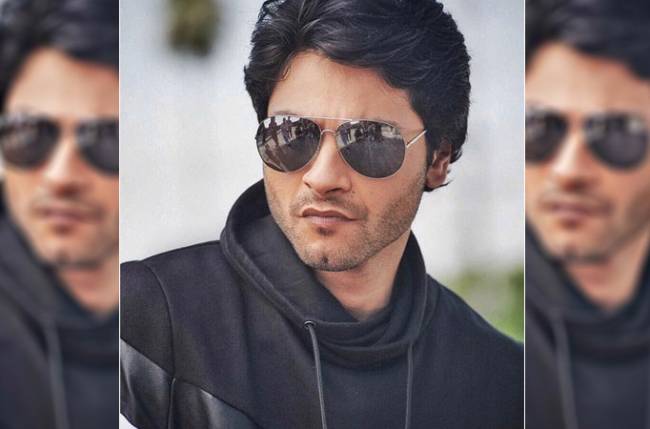 MUMBAI: Actor Mishal Raheja says whenever he is offered a …
Jacqueline surprised everyone by expressing her love for Kappu. Kapil …