The repercussions of TV actor Gagan Kang and Arijit Lavania’s late night driving catastrophe has shook all and sundry on the sets of Colors’ Mahakali.
The sets of the this Swastik Production serial is situated in the interiors of Umbergaon in Gujarat. It was during the travelling from Umbergaon to Mumbai, when the fatal accident took place. Three days post the accident, Mahakali team is still grieving.
Latest we hear is that a new rule has been passed by the production house to safeguard the actors. According to the new mandate, late night travelling by actors or any unit members from the shooting location to any other site will be strictly prohibited.
Falak Naaz who plays the character of Saraswati in the series confirmed the development. “Yes. You can’t travel in the night.” She further added that the accident has left everyone shocked.
Actor Nikita Sharma who plays Lakshmi too affirmed the new ordinance. She said, “It is the best decision that the production house has taken. I’m completely up for it. Nothing is more expensive than your own life. In fact I will make sure that no one from our set leaves during dark. I myself would never leave the shoot without proper rest.” About the atmosphere during shooting, Sharma revealed, “Everyone is shocked. However, we are trying to focus on our work and keep the environment light.”
We tried getting in touch with Siddharth Tewary, the head-honcho of Swastik productions, but he didn’t respond.
A source close to Tewary disclosed, “He is completely shattered post the accident. He hasn’t even turned up in the office. He is devastated!”
On the other hand, Manish Bisla has stepped into the shoes of Late Gagan Kang to play Indradev while no has replaced Arijit Lavania’s Nandi yet. 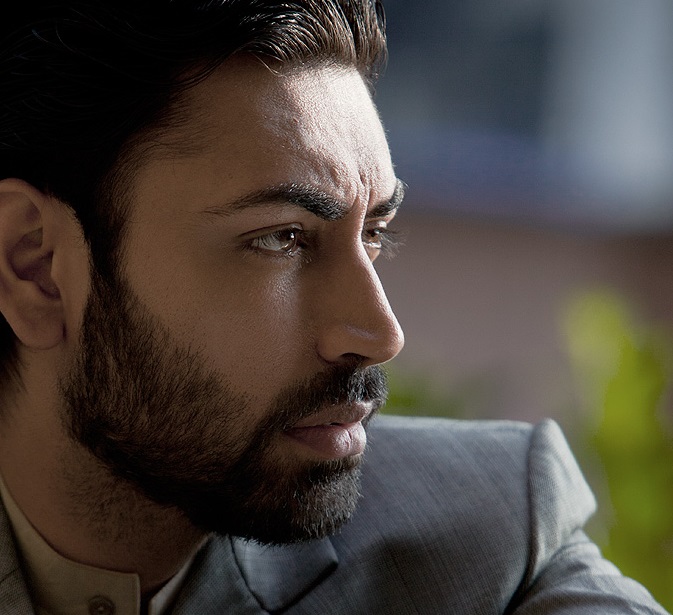 Shooting can be a task. Raaj Singh Arora, who was …
The Indian Television is flooded with a bulk of reality …