Rashmi Sharma Telefilms’ popular series Shakti – Astitva Ke Ehsaas Ki, which airs on Colors, is set to come up with some exciting twists in its upcoming episodes.
The loyal audience of the show would already know how Soumya (Rubina Dilaik) and Harman (Vivian Dsena) have moved on their own ways. While Soumya has taken the decision to become the Gurumaa of kinners on the other hand, Harman has decided to leave his social status and become a saint.
Now we hear that, finally, Soumya and Harman will realize the emptiness they have been feeling without each other and they will decide to reunite.
Our source informs us, “In the upcoming episode, Soumya will get to know about Harman’s decision and she will secretly escape to meet Harman at the temple. She will end up confessing her love to Harman. The duo will bevery happy to have reunited again after a sweet confession.”
But their happiness will be short lived…
We hear that, the kinners will reach to the temple and force Soumya to come along with them while Harman won’t let Soumya go.
Will Soumya and Harman stay united or the kinners will take Soumya away from him?
We tried reaching out to the actors but they remained busy shooting. 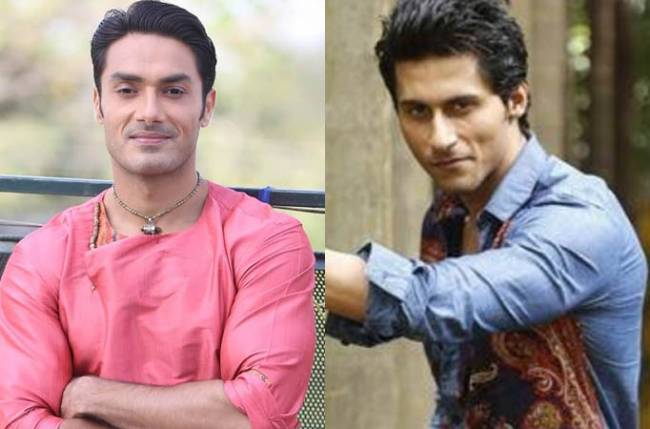 Star Plus’ Tu Sooraj Main Saanjh Piyaji is keeping the …