Home
News
Jasmin Bhasin back with a new show

MUMBAI: The gorgeous Jasmin Bhasin is all set to come back with her new venture. The Dil Se Dil Tak actress will also be seen in Khatron Ke Khiladi.

Jasmin will soon appear in Star Plus’ new project titled Dil To Happy Hai Ji. As per reports, Jasmin will play a Punjabi girl called Happy. Two newcomers will play the main leads in the serial.

The show will be a love triangle set in Punjab. Two brothers fall in love with the same girl.

The show will go on floors next month. The timing of the show is not revealed, as other Star Plus shows are doing well during prime time, and the channel is figuring out which slot to give it.

Jasmin was in the news recently for speaking about her ‘me too’ moment with a casting director. 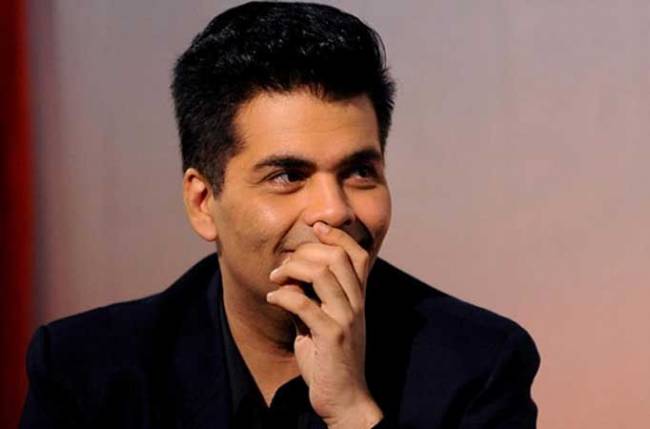 MUMBAI: After enthralling the audience over the past few months, …
Ritik follows Shivanya’s (Mouni Roy) footsteps Arjun Bijlani, who was …