Home
News
HINA commands SHILPA not to use tap water; Twitter looses it YET AGAIN!

We keep repeating time and again that no other location can be as notorious as the Colors’ Bigg Boss house!

Well, there has been another development, a shocking one yet again. Well, after a long time, everyone saw Shilpa Shinde and Hina Khan getting into an argument. Last night’s episode of Bigg Boss 11 saw Hina Khan complaining to Shilpa Shinde for using tap water in cooking.

Only then Hina realised that everyone’s stomach is upset because of the same. Hina went straight to Shilpa and asked her to stop using tap water. Shilpa replied saying that water boils while cooking and that it’s not harmful then.

However, Hina sticks to her point and asks Shilpa to stop using tap water in cooking food. Angry Shilpa tells that how Hina has raised the meaningless point. She also tells Vikas that she would stop being in the kitchen hereafter and that Arshi, Hina should look after the duties.

He will be seen playing the leads brother.     … 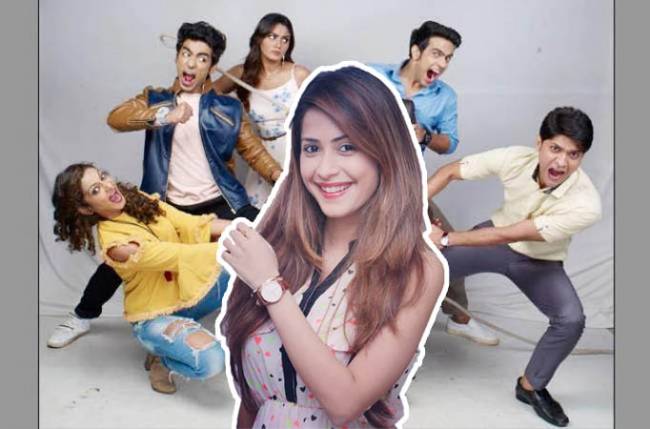