And of course it is not the ‘Naagin’ series..

The duo of Ekta Kapoor and actress Mouni Roy is certainly a deadly one, where this partnership has brought probably the maximum success to Balaji. No one would have imagined ‘Naagin’ to be the mammoth success it is back then.

Following the success, ‘Naagin 2’ was being planned and hit the screens last October. While several things changed about season 2, what did not change is the fate of the show, where it continues to rule the TRP charts.

And now, after back-to-back success, the duo have joined hands together to make a hat-trick.

Yes! That’s right. Giving this mega news herself, Ekta posted an image on her Instagram profile about how she is excited and pumped to be working with Mouni for her web series ‘Mehrunisa.’

Figuring out the details, Ekta’s project of Alt Digital has an array of web series lined up and one of the biggest projects is about Mughal Queen, Mehrunisa.

Going by the post, it certainly seems that Mouni will be playing the titular role and couldn’t have been happier.

The confirmation on the project is soon to follow…

Are you excited to watch this duo produce something amazing now on the web? 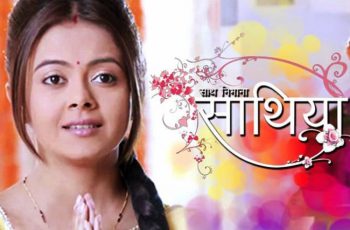 Naksh becomes doctor and treats dadda ji. Then he drinks …