Actress Niki Walia, who is making a comeback on television with “Ishq Gunaah”, says she is not planning to settle in India because she cant uproot her children from Britain.

Niki’s children, Sean and Sabrina, are currently staying in Britain with their father Sonny Walia.

“I don’t want to settle in India. I don’t want to uproot my kids. I can travel back and forth as much as it’s required, and I don’t think it should be a problem. My kids are quite well-settled over there, and it won’t be fair to shift them to a different country altogether,” Niki said in a statement.

The actress was last seen on the TV show “Astitva…Ek Prem Kahani”, which went off air in 2006.

The show will soon air on Star Plus. 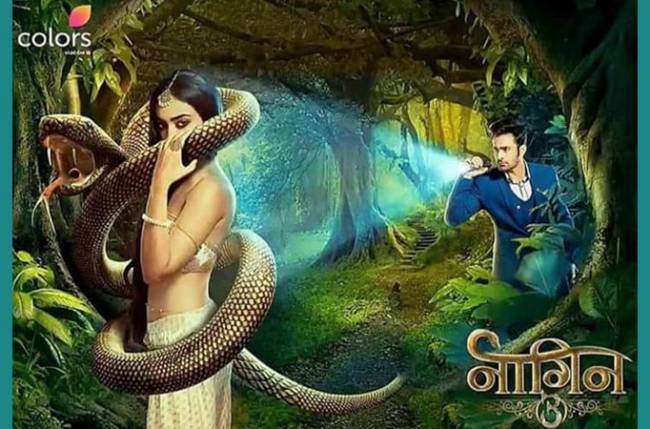 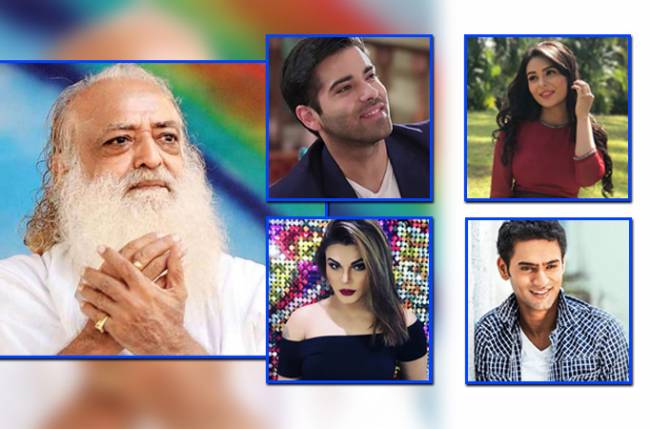 MUMBAI:Spiritual godman Asaram Baapu has been finally convicted for his …