DJ Chetas will be seen bringing in the party mood in the upcoming episode of singing reality show “Rising Star”. He says he is looking forward to performing live.

In the upcoming party week, all the contestants on the show will be performing live to DJ Chetas’ remixes.

“‘Rising Star’ has set a benchmark in the television industry with its engaging and entertaining content. While I’ve performed in front of a live audience in the past, performing alongside the ‘Rising Star’ talent will be a different experience altogether,” DJ Chetas said in a statement.

“And, with the talent, I will also be getting the response to my remixes in real time; nothing can beat that rush! I’m really looking forward to adding beats to the talent’s performances and converting the night into a full-blown entertainment fiesta,” he added.
“Rising Star” is aired on Colors. 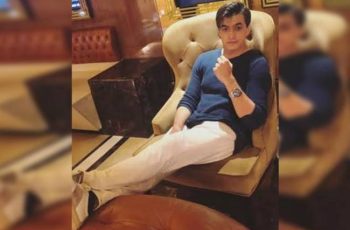 Hina Khan and Mohsin Khan are two of the most … 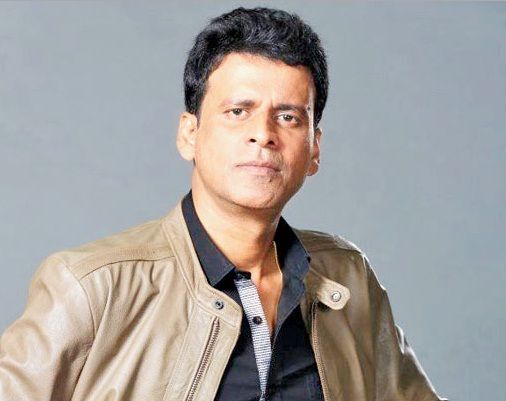 MUMBAI: Star Bharat’s Savdhaan India will soon air in a …