The talented TV actor Dinesh Mehta, who was last seen in &TV’s Gangaa and veteran star Madan Joshi, are set to join the cast of Sony TV’s Peshwa Bajirao (Sphereorigins).
Yes, Dinesh and Madan are roped to play very significant roles in the project.
According to our sources, Dinesh will be essaying the character of Prince Jagat Raj, Mastan’s brother. He will be an aggressive brother who would not consider Mastani as his sister. While Madan will play his and Mastani’s father Raja Chhatrasal.
When Tellychakkar got in touch with Dinesh, he said, “I am excited to shoot for Peshwa Bajirao. Like my other roles this character is also very challenging to portray. I am looking forward to having a great time with the cast.”
Madan Joshi remained unavailable to comment.
The actors have begun shooting and their entry sequence will air in the days to come! 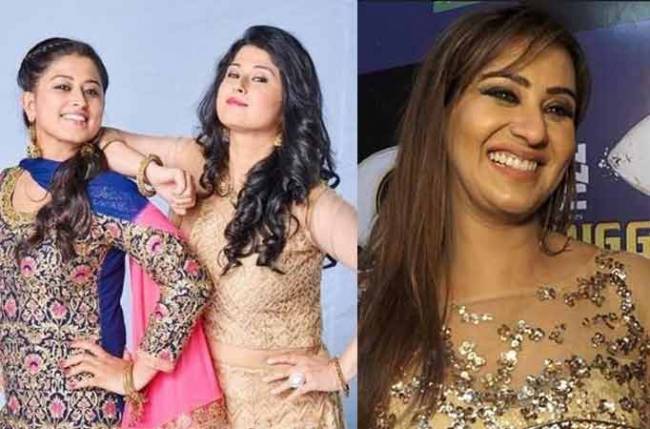 Shilpa Shinde is one of the most famous contestants Bigg … 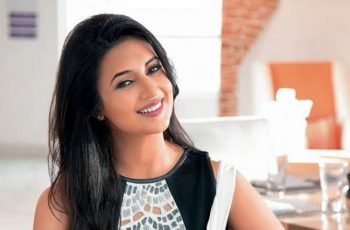