Television will never see‘stagnancy’ as the technical advancements that get brought in from time to time, always bring in the welcome change!!!

Television will for the first time use ‘motion capture camera’ for an upcoming mythological show!!

Yes, Contiloe, the acclaimed production house which has given audience many historical shows will now come up with a mythological project for Sony TV on the life of Ganesha.

Tentatively titled Ganesha, the mytho will dwell on the journey of Bal Ganesh. And this show will be special as for the first time, history will be created with the use of motion capture camera wherein even the minute detailing will be taken care of, and will be given a realistic feel.

We hear that the motion capture camera has been used in films like Avatar, Life of Pi, Planet of Apes etc.
Moving to the cast, the channel and makers have finalized the actor to play the role of Shiv in the mythological. However, the hunt is on for Parvati as well as Ganesha.

As per a credible source, “Malkhan Singh, known for his performances in the movies Meerutiya Gangsters and Pratichhaya has been finalized to play the role of Shiv.”

Malkhan has also done the movie Kamasutra 3D and has been part of Shapath on TV.

We buzzed the Producer Abhimanyu Singh, and the channel spokesperson but did not get through to them.

As we know, Contiloe has very recently launched its big-budget historical Sher-E-Punjab: Maharaja Ranjit Singh on Life OK. As reported by us, Contiloe is also working on a humour and wit based show on Tenali Rama for SAB TV.

Are you game for this new technical enhancement on TV? Drop in your comments here. 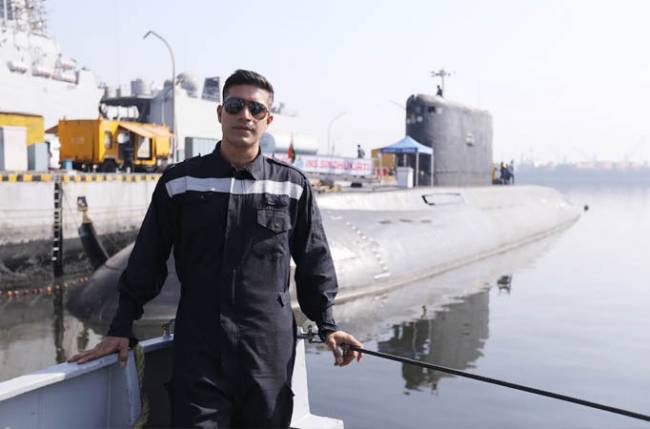 New Delhi: Discovery Channel is launching a special series on … 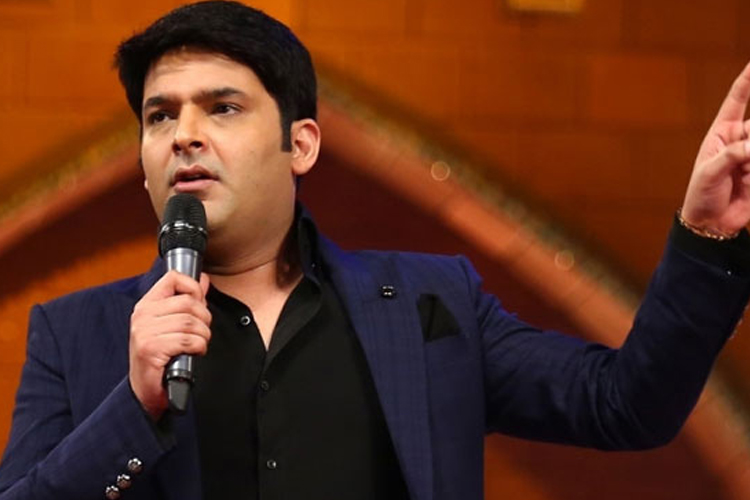