Bigg Boss Season 10 winner Manveer Gurjar is really upset with the way Hina Khan is behaving in the Colors flagship reality series Bigg Boss 11. He seemed pretty miffed with the TV Bahu. Hina Khan is receiving a lot of flak from fans as well as many popular celebs, for her unapologetic nature in the most controversial show.
Hina Khan has been heard saying “Mere Jaisa Banke Dikhao (Try to become like me)” on multiple occasions. Manveer took his Twitter to mock the actress for this statement. In the post, he was referring to the incident, when Hina was seen stealing Vikas’s milk.
It is not the first time, any celebrities have slammed popular TV actress. Recently, Yeh Hai Mohabbatein actor Karan Patel had also slammed Hina for body shaming Shilpa Shinde and Arshi Khan. Former Bigg Boss winner Gauahar Khan has also slammed Hina when she mocked Shilpa’s poor English.
Karan Patel who is known to be pretty vocal about his opinions, shared a video on his Twitter profile, where Hina can be seen shouting at Shilpa Shinde. In the video, she tells Shilpa to achieve what she has and also body shamed her saying some words, which we can’t use right here.
We don’t think the Tellydom is a big fan of Hina Khan. After all, everyone in the TV industry knows everyone’s reality.
What do you have to say guys? what do you guys think Hina Khan to be? Is she fake? 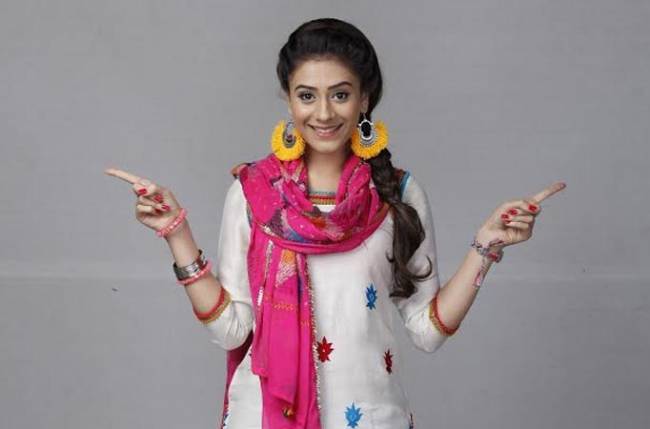 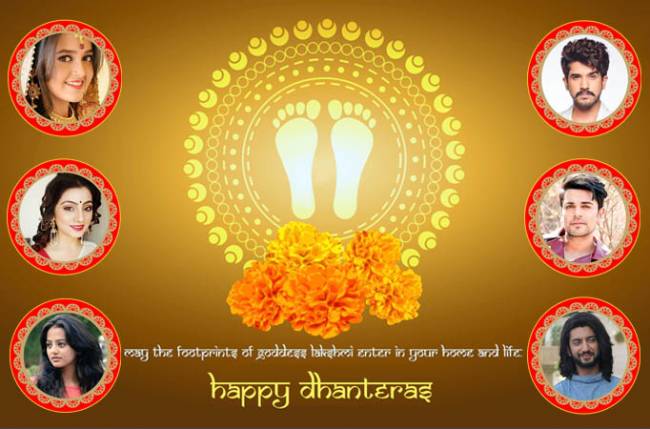 Dhanteras’ is a famous festival of Hindus. It is celebrated …