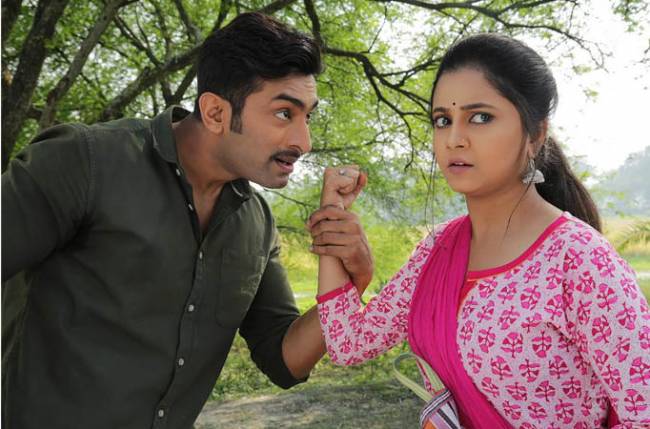 Time to smile as we bring an update for the … 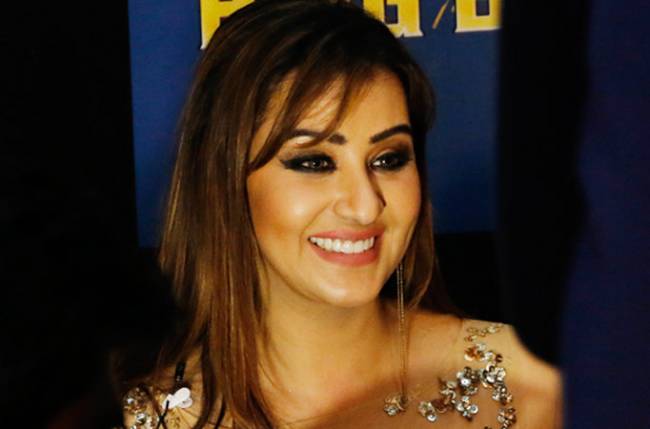