COLORS’ popular fantasy fiction drama Chandrakanta has been enthralling viewers with an epic love saga between Chandrakanta (Madhurima Tuli) and Prince Veerendra (Vishal Aditya Singh) set in a mystical realm. As their love blossoms, the show is set to witness the entry of two powerful characters Gehna and Bhadramaa. While Maleeka Ghai will be seen stepping into the role of Bhadramaa,Gehna’s role will be essayed by actor Charvi Saraf . Their entry will add to Chandrakanta’s miseries as they hatch many evil ploys against her.
In the show, Bhadramaa is Iravati’s mentor who has guided her into the world of dark magic. She is a very strong Aiyara with an authoritative personality that commands respect and fear. She is Iravati’s partner in devising an evil plan to seize the tilismi khanjar from Chandrakanta. On the other hand, Gehna is a negative force planted by Queen Iravati (Urvashi Dholakia) to create a rift between Chandrakanta and Prince Veerendra. She uses her charm to seduce Veerendra and attempts to pull him away from Chandrakanta through her deceitful games.
Speaking about her entry on the show, Maleeka Ghai said, “Bhadramaa is Iravati’s guiding light who encourages and supports her through every evil decision, even training her in dark magic along the way. Her character will enhance the drama and bring about unexpected twists in the show. I am delighted to be a part of the show like Chandrakanta and hope that the audience will appreciate me in this new role.”
Charvi commented on her role, “Gehna is a very strong character; she uses her charm to pull Veerendra away from Chandrakanta through deceitful games. I have explored comedy genre in the past; so this time it was this twisted and out-and-out negative persona of the character which appealed to me. I am thrilled to be a part of a fantasy-based show and am looking forward to having a great experience on Chandrakanta.”
Will Gehna and Bhadramaa be successful in creating upheavals in Chandrakanta’s life? 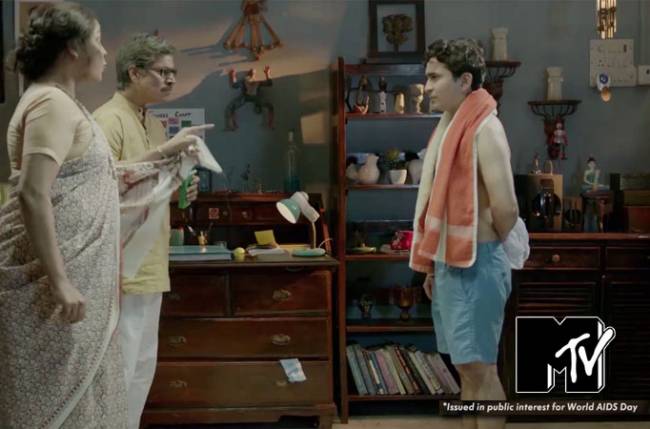 MTV, the universe of the young and the final word …
Balaji Telefilms’ popular show Kumkum Bhagya to follow another popular …