Home
News
#BB10: “What are you doing in this house?” housemates lash out at Om Swami!

Manu gets into a heated argument with Swami!

For this week’s nominations, Bigg Boss announces that the housemates would have to discuss among themselves and give names of four contestants who they feel are the least entertaining in the house.

Just before all the contestants could start their discussion, Om Swami picks up his hands and announces that he won’t nominate anybody and Manveer gets exasperated with him and tells him that what are you doing in this house as you are clearly wasting the power that you have got.

As the discussion on nominations is about to come to an end, Om Swami changes his mind and decides to nominate one contestant which changes the game altogether

And, not agreeing to Om Swami’s decision, Manu gets furious and lashes out at Om Swami because of his sudden actions and comment.

Om Swami responds back saying, Manu is making so much of noise because he wants to save his premika, and, this comment leads to a heated argument.

Well, to know what follows, tune into Bigg Boss tongiht! 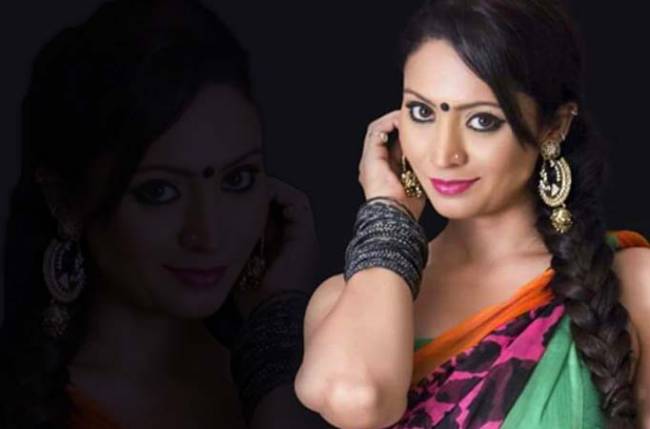 MUMBAI: Actress Shivani Gosain says she will never take up … 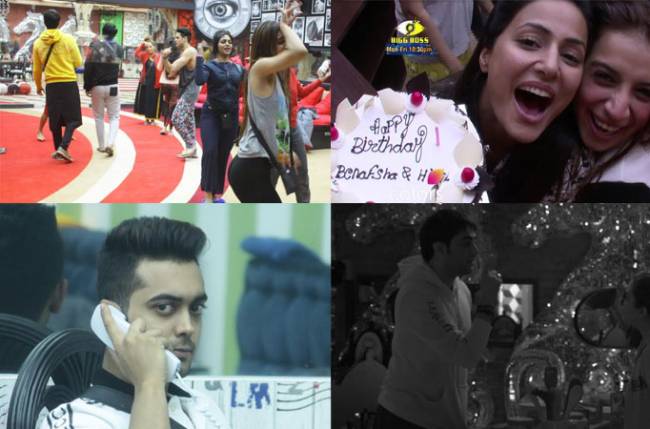 After the excitement of entering the Bigg Boss House wore …