Host Rithvik Dhanjani goes one on one against Sairat actor, Akash Thosar

Get ready for a dual on the sets of &TV’s ‘So You Think You Can Dance’ as host Rithvik goes one on one against Sairat fame actor, Akash Thosar.

The cast of the highest grossing Marathi movie this year ‘Sairat’ recently visited the sets of &TV’s ‘So You Think You Can Dance’. Judge Bosco Martis revealed a small secret of Akash which most present there weren’t aware of. Earlier, Akash was a Kushti champion and used to weigh around 65kgs, but for the movie, he had to lose weight to sport a lean body. Bosco made Akash and Rithvik do some Kushti for everyone’s entertainment.

Talking about his experience, Rithvik Dhanjani says, “I was so surprised that Akash could actually pick me up and walk down the stairs. It was just so unexpected. And I must say, though he doesn’t look like he can carry someone, he does have a lot of strength.”
Get ready for some Kushti this Saturday!

Sid throttles Roli and says you are wife, better be … 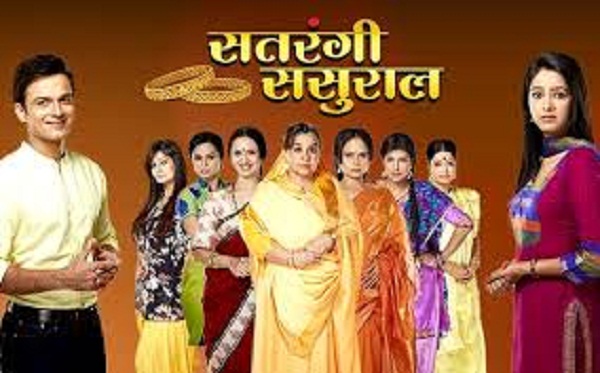 The actor also lauded Simi when her show hit 50 …