Swagata Mukherjee, who was last seen in a negative role in Star Jalsha’s Jhanj Lobongo Phool (Shree Venkatesh Films), is playing a positive role in Colors Bangla’s upcoming soap Kajalata (Raj Chakraborty Productions).
She has been roped in to play the role of Nanibala, who belongs to a vaishnavite family and firmly believes in her traditions and beliefs.
At a recent press meet of the upcoming soap, the lady talked about her role, her reasons for liking negative shades, kirtan songs and more…
Talking about her character in the daily, she said, “In most of my serials, I have essayed negative roles but this one is very much positive though sometimes she will appear to be negative under certain situations. Actually, I (the character) have certain beliefs which I consider to be correct and want my granddaughter to follow the same. I also expect the other family members to stand by my beliefs.”
“Usually, soft roles do not suit me so this one is also a strong role. And just like the other serials, here too all the family members will listen to what I say,” she added wittily.
Since she has played both positive and negative roles before we asked her how she mentally prepares for her parts. Sharing an example, she explained, “Suppose, I am saying to you that the girls should not ride scooter a lot, they should mostly remain at home and talk politely. These can be my beliefs but when I will be imposing them on you I will become a negative person. However, things like murdering someone, stealing someone’s plot by trick are definitely negative and as far as I know, I won’t be doing anything like this in the serial. Here I only want my family members to obey my firm beliefs.”
“From actor’s point of view, those who play a negative role, it’s a positive role for him/her and that’s why he/she is playing it. The negative characters have a very strong positive logic behind their actions. Maybe while growing up, the person has been tortured and that’s why the person behaves in a particular way. While playing any role, I focus on how the character has grown and what goes on in the character’s mind. I enjoy playing negative roles more. The positive character will do everything openly but the negative character won’t let know anyone. And it’s always easy to do things that are open,” she added with a smile.
Swagata is very excited about this project because she will get to sing in her own voice.
She said excitedly, “I had a wish which the channel and the production house granted. In the serial, since I belong to a vaishnavite family, I wanted to sing some kirtan songs in my own voice. More than acting, I love singing. I am glad that my team allowed me to sing. I am very excited about it.”
Sounds interesting! Isn’t it, readers?
So, gear up to catch Swagata in Kajalata from 26 June. 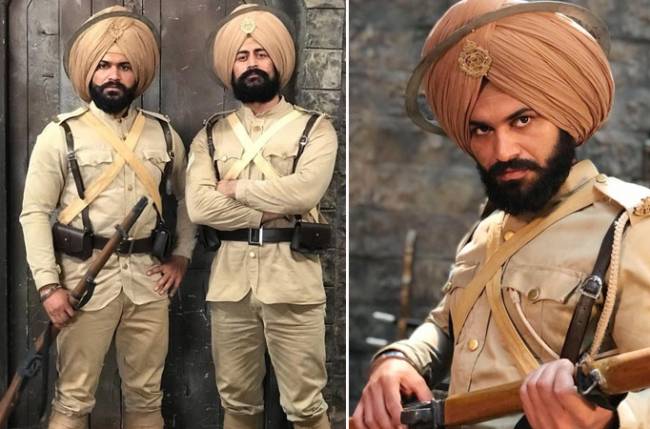 Mumbai: Sadaa wakhra swag! That’s what the Punjabis believe and … 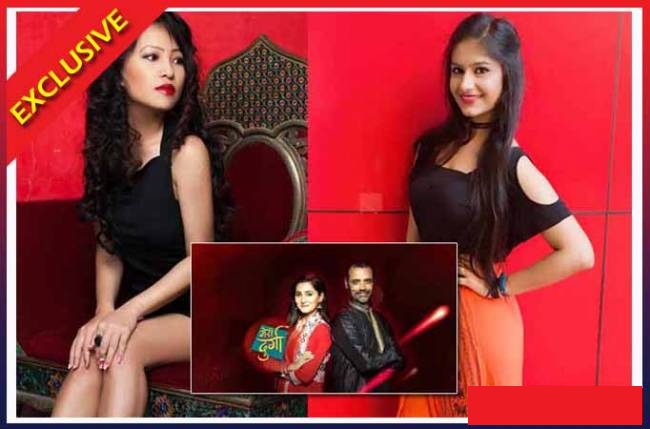