Somendra tries to impress his new girlfriend Sarojini and does all possible things while the song Chikni Kamar plays…………Somendra takes Sarojini for a coffee day and is on the mission to impress her.

Offscreen Sarojini says she has agreed as Somendra might be a flirt and bad, but he is a nice man at heart. She pays the bill as she didn’t want his favor. Later Somendra buys the coffee mug from which Sarojini had a cup of coffee, and pays a bundle of notes, but the notes were fake. Keep reading. 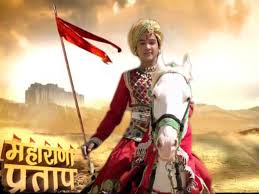 Haldi of Ajabde is being done. The wedding of Mahrana …

Ishita is trying to console Mihika. Ishita is in much …