Home
News
Remo sir offered me his house when I was a zero, says Salman Yusuff Khan

MUMBAI: Salman Yusuff Khan became emotional upon hearing a message from his mentor Remo D’souza. He says the choreographer-turned-director has been a pillar of strength for him and a guiding force.

Salman said, “There have been instances in my life when I was helpless and Remo sir was just a call away guiding me in all possible ways. When I won a dance reality show, from nobody I became somebody and was known by some of the biggest names in Bollywood.

“But then soon, I became a zero and it was Remo sir who stood by me and offered me his house to stay in till I had one of my own. He protected me like an elder brother and even gave me the opportunity to assist him while making films.

“Remo sir has been my backbone and today all that I ask from him is to keep the love and respect that he has for me till the day I die.”

The Race 3 director also made a mention of Ahmed Khan and thanked him for introducing him to the industry.

To that, Ahmed said, “Remo would never take credit for his own work. I remember choosing Remo over seven best dancers because of the person he is. Nobody has been able to stop him till now, nobody ever will.” 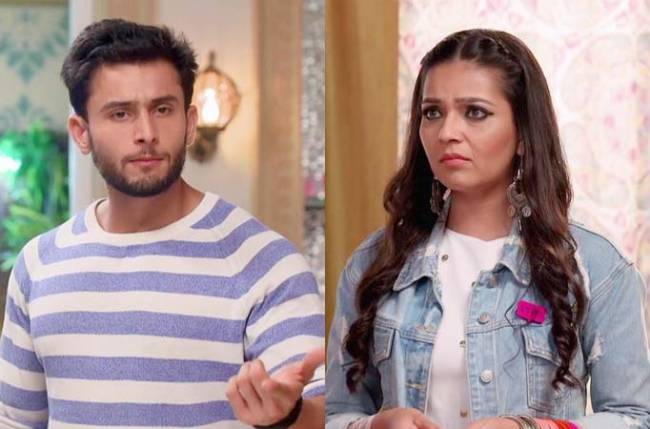 Star Plus’ Ishqbaaaz is indeed becoming an interesting watch with … 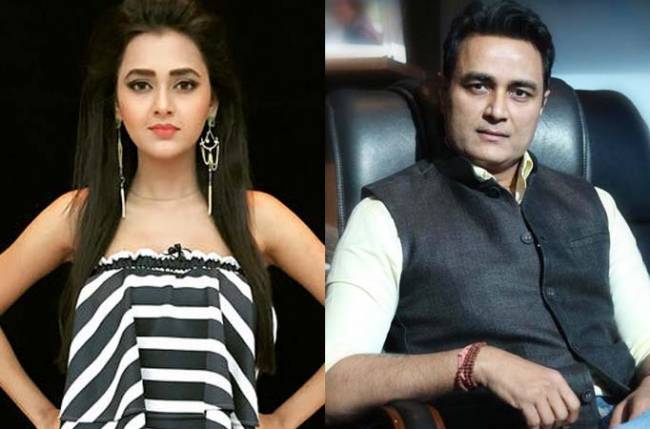