Home
News
Kapil Sharma: Have learnt not to blindly trust everyone in showbiz

New Delhi: He laughed his way into the homes and hearts of people with his hit show “Comedy Nights with Kapil”, and got instant stardom, before back-to-back untoward incidents opened up showbiz’s dark abyss for him. But actor-comedian Kapil Sharma is undeterred by negativity, and has embraced the ups and downs that have been a learning experience.

He said his downfall got extra attention as he is a public figure.

“I had heard that there are some disadvantages after you make a name for yourself, which one faces in this form. But now I understand it, and have learnt not to take it to my heart,” Kapil shared.

“One should keep working. Out of the millions of people on the planet, there won’t even be one who only has good incidents to narrate. People do go through downfalls. Everyone faces ups and downs just because we are popular, the world gets to know our downfalls,” he added.

Kapil became everyone’s favourite with his comical gigs, but the good run ended after a violent fight with co-actor Sunil Grover on a flight made headlines.

What ensued were talks about his drinking habits, about his newly acquired high-handedness and for making his guests wait for long hours — all leading to bad PR and TRPs for his second show “The Kapil Sharma Show”. It went off air with a promise to be back soon.

When asked about what is the learning that he got from the incident, she shared, “I have learnt not to trust everyone blindly. One doesn’t know whether the people around you want your good or just want to do good for themselves. There are many people who fall under the second category.”

“One should focus on their work. Duniya kya bol rahi hai dhyaan nahi dena chahiye (One should not think about what the world is saying). If you are good, your work is good, and that is enough,” he added.

Kapil had started his journey in showbiz through a reality show.

After dominating the small screen with his hit shows, he made his Bollywood debut with “Kis Kisko Pyaar Karoon”, and then went on to produce his second film “Firangi”, which he had come to promote in the capital when it released last year.

The film failed. But Kapil, who has started shooting for the comeback of his TV show, is optimistic. 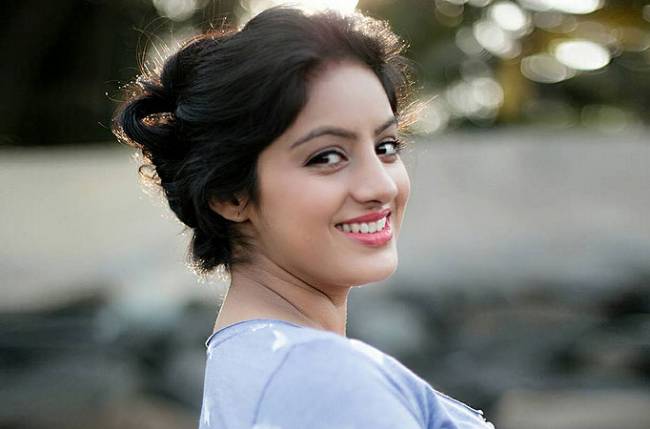 Pregnancy is the most beautiful phase for … 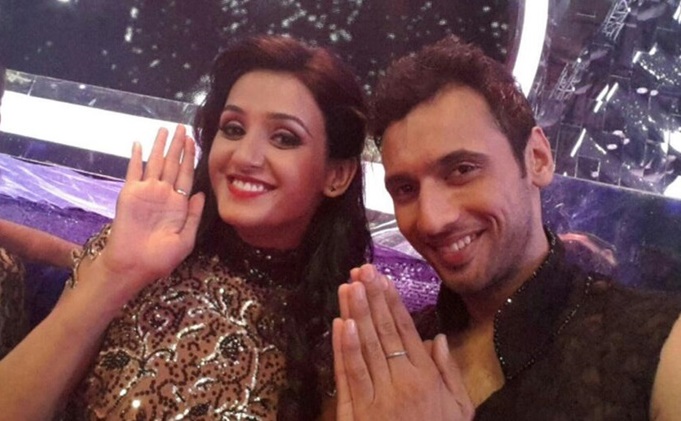 Popular contemporary dancer Shakti Mohan will be seen getting back …