In this Maha Episode promo, Sid hears Roshni emotionally saying she has never eaten food made by her mum.

Sid gets shocked and asks her that her mum never offered her food made by herself?

Roshni tells him that a business woman can never be a good mother. Durga Devi hears that.

Sid asks Durga Devi what is this? Despite being a mother, she doesn’t know how to cook? He knows how to cook.

Durga Devi says, what nonsense! I know how to cook and better than you.

Sid then asks about a cooking competition between Jamai and Saas which Durga Devi accepts.

Catch this interesting episode on 11th October 2014 at 7p.m on Zee TV. 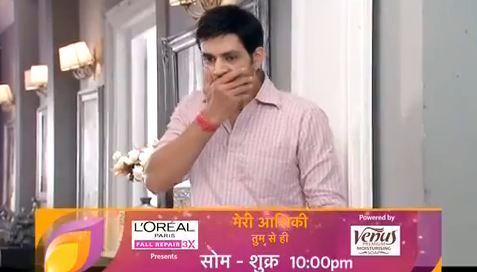 Ranveer took a tough decision when he decided to make …

In Sanam’s childhood and last days of Asad and Zoya, …