Arzoo is seen in the hospital. Sahir is seen meeting Neil in the hospital. Yaariyaan…………………song plays…………..Reporter says the differences between Sahir and Arzoo is not ending. They are upset with each other. She tells about Arzoo walking on the hot coal. Sahir brings her to the hospital to get her wounds treated. Dr. Neil reaches there to treat Arzoo. Sahir says he brought Arzoo for her treatment. Dr. Neil says they are in the same boat and going through the same phase. Reporter asks Sahir not to worry about Arzoo as Dr. Neil will treat her and will make everything fine between them with his laughter treatment.

Arzoo says Neil told that I can beat Sahir. Sahir says he can see beyond us. He played a cupid. Reporter says Dr. Neil is a responsible doctor. He reaches home and teases Nivedita. Dr. Neil goes to Ragini and fights with her because of Pam. Pam says she didn’t create any misunderstanding. She is trying to save her son. Ragini has some rules and wants the guilty to be punished. Nivedita says she wants to become part of Neil’s life. Reporter asks Neil to kick Nivedita out and bring Ragini in his life. She says divorce do happens of husband and wife, and not parents. Keep reading. 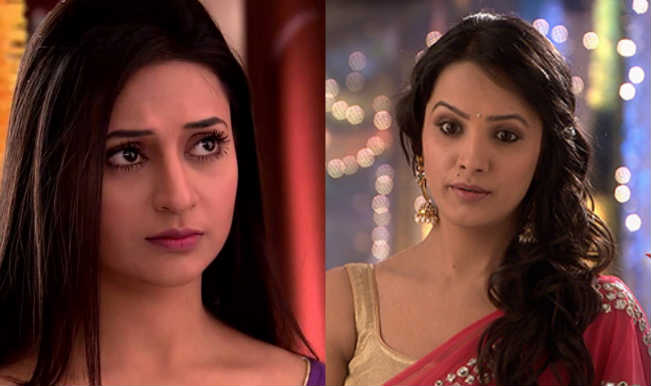 Raman wants to celebrate Ruhi’s birthday. He has brought a …