And it is an interesting line up we must say.

Colors’ ‘Bigg Boss Season 10’, just gets much more interesting. As the show launches tomorrow, it will be a first that a combination of celebrity contestants and the common people will be seen together.
A few days back, we presented to you the list of the common people who have been shortlisted to enter the house. And now, here is the list of the celebrity contestants who are slated to enter the show and promise entertainment amalgamating with the common folks.

Karan Mehra aka Naitik from ‘Yeh Rishta Kya Kehlata Hai’ where he portrayed the character for seven years. It becomes interesting already how will the on-screen father-son (Karan-Rohan aka Naitik-Naksh) be together in real life.

Gaurav Chopra is one TV’s most popular faces of all time. Having done shows like ‘Uttaran’, ‘Sadda Haq’ and ‘Gulmohar Grand’, Gaurav’s name has cropped as a probable contestant in several of previous Bigg Boss’ seasons. Looks like he has finally given a nod this time.

V J Bani is a popular VJ and has been the face of MTV for years. She has hosted a major chunk of several seasons of MTV Roadies after having participated herself in the fourth season.

Lopamudra Raut is a famous name in the modelling circuit. She was crowned as the second runner-up when she represented India at the Miss United Continents 2016 pageant.

Rahul Dev is a popular Bollywood face and his love for fitness is well known. He was last seen in Power Couple alongside Mugdha Godse.
Excited? 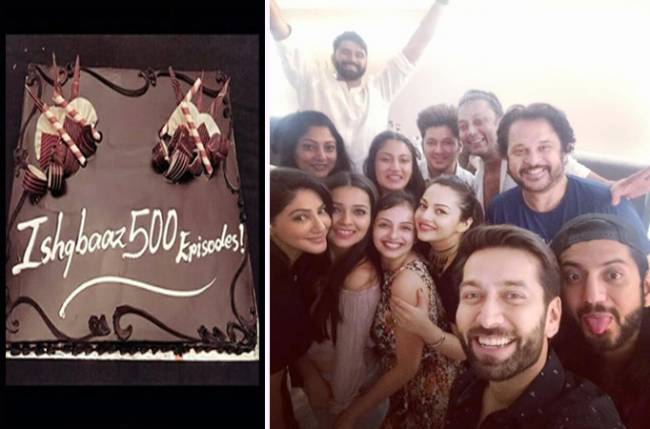 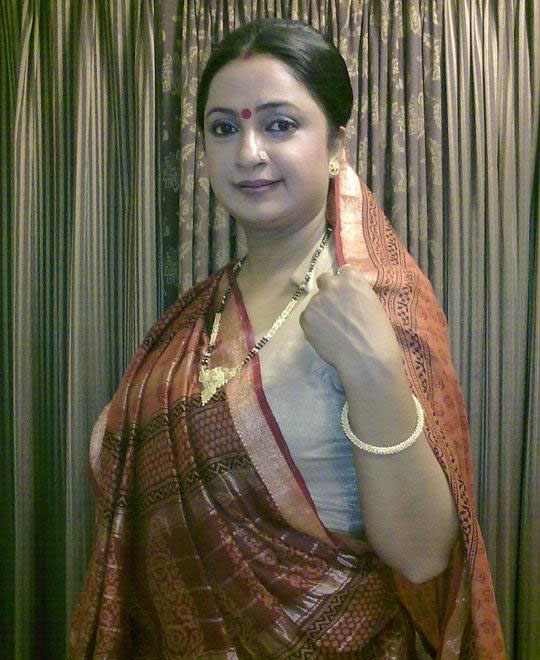 “It’s a great feeling to learn something new,” says Jaya. …