Actress Divyanka Tripathi, who hosted a segment at Star Parivaar Awards 2017 with actor Karan Patel, says she wants to “explore the zone a lot more”.
The actress, who is seen in the Star Plus show “Yeh Hai Mohabbatein”, added that she loves the spontaneity and instant feedback that one get during hosting gigs.
“I really enjoyed hosting at Star Parivaar Awards. It’s a refreshing change from our regular daily series shoot,” Divyanka said in a statement.
She added: “I love the spontaneity, live feedback from the audience and the positive flow of energy on the stage! In future also, I would love to explore this zone a lot more.”
Divyanka hosted the award show, which was held here earlier this month, with Karan for the first time.
Talking about the experience, she said: “We hosted for the first time together and it was a really nice experience. Given our off screen and on screen equation, we added our own inputs to the script and we were in sync so the end product was a lot of fun.” 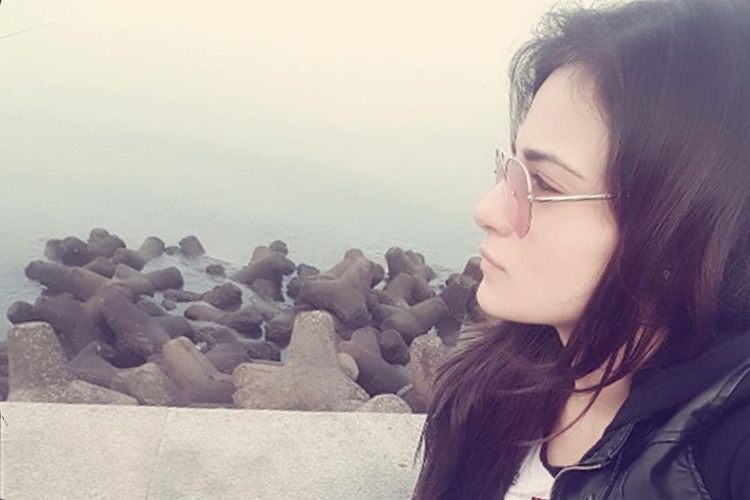 The actress’ message for her friend was heartwarming. Actress Radhika … 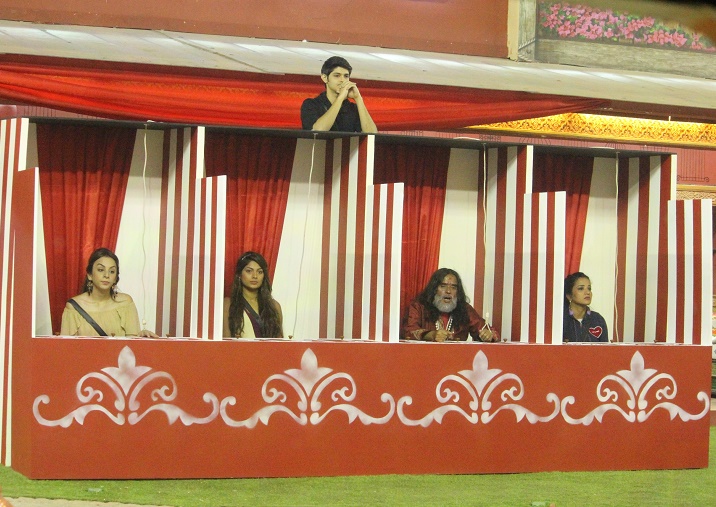 Om Swami brings the house down with his antics.. As …