Looks Madirakshi Mundle will not get a break from work anytime soon as the actress has bagged a new show.

Madirakshi, who rose to fame with Star Plus’ Siya Ke Ram, was last seen in Sony TV’s Jaat Ki Jugni opposite Vishal Vashisht. And now that the show has wrapped up, the actress will soon be seen in a Star Bharat show.

For the record, Star Bharat is the revamped version of Life OK.

According to our source,”Madirakshi will be seen playing the titular role of Radha in Swastik Productions, Radhe Krishna. The show that is now being made for Star Bharat, is apparently the same show that was to be made with Preetika Rao as the lead but did not see the light of the day until now. The shoot of the show has already started.”

We tried calling Madirakshi but she remained unavailable for comment. 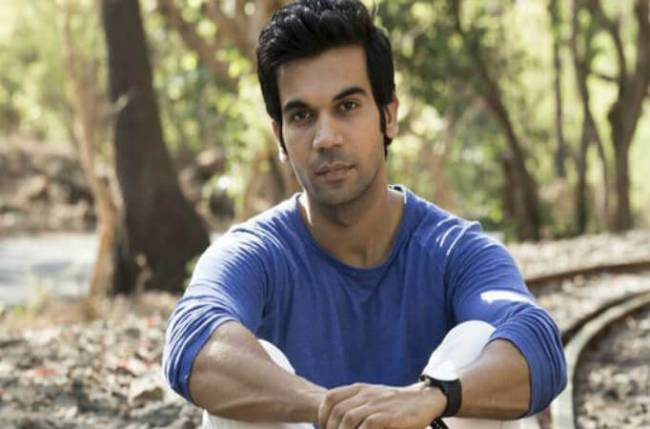 National Award winning actor Rajkummar Rao, who has been roped … 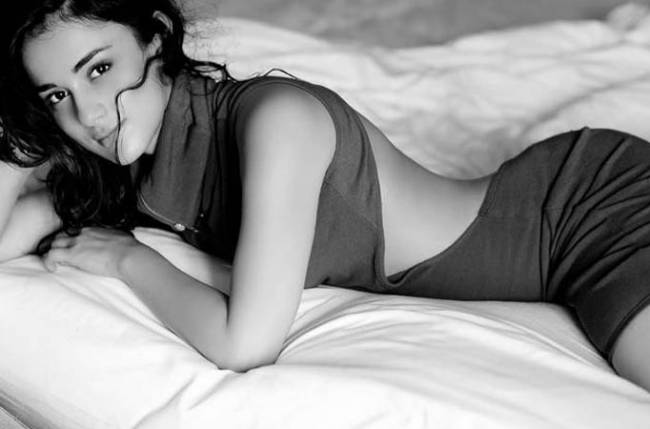 Out of sight is out of mind is something that …