Viewers will soon witness a shocking development on Sony Entertainment Television’s Peshwa Bajirao (Sphereorigins)!
As we have seen in the recent episodes, Balaji Vishwanath (Manish Wadhwa) confesses to the entire family about his relationship with another woman and his illegitimate sons while he is on the death bed.
Now, in the upcoming episode, Balaji’s son Chimaji Appa (Saurabh Ghokhale), daughter Bhiyu (Ekroop Bedi) and daughter-in-law Kashibai (Ishita Ganguly) will support their mom Radhabai (Rajeshwari Sachdev), while Bajirao (Karan Suchak) will try to be neutral.
After Balaji’s demise, the big question that will hover in everyone’s mind is who will be the next Peshwa.
We tried to connect with Manish but he remained unavailable to comment. 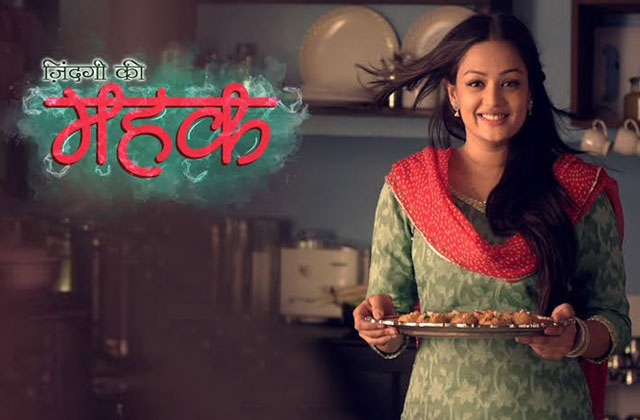 MUMBAI: Fans are going bonkers with the news of lead … 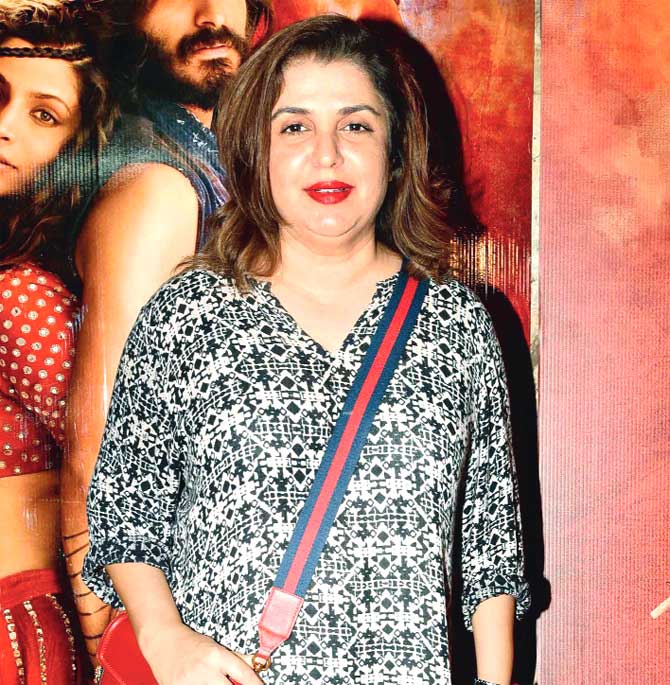